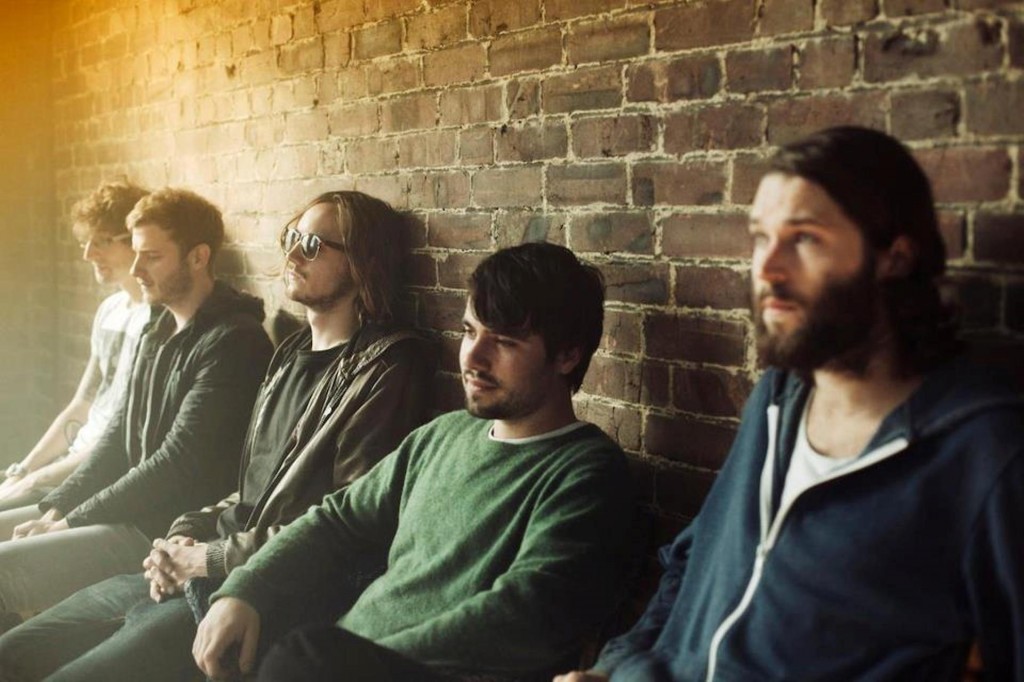 The band leave us with their farewell EP, Hooves Of Doubt.

Bad news for Dry The River fans: after six years of blood , sweat and tears, the indie-folk outfit have called it quits. Delivering a full on alternantive-folk sound, the London-based band became festival favourites among fans. Finding critical and commercial success with their two studio albums, 2012’s Shallow Bed and 2014’s Alarms In The Heart, the band have decided to split in order to pursue separate projects. It’s not all bad though. As a final parting gift, the group have released the Hooves Of Doubt EP. The band announced the split and EP release via a statement on their official Facebook page.

“Sons & Daughters of the River, we’ve had an incredible seven years, but we’ve decided it’s time to move on to new endeavours. This message is a thank you, really – your figurative and literal support has single-handedly kept us going, through rough economic times, label and lineup changes. Although the music industry is changing the underlying transaction is always the same – when you buy records, tickets and t-shirts you keep the bands you love afloat, and we’re grateful beyond words that you’ve carried us through more than 500 shows in 50 countries. Today we release a parting gift in the form of an EP ‘Hooves of Doubt’, a collection of songs recorded at the same time as Alarms in the Heart. You can listen / buy / stream that below. Thanks to Huw Stephens for playing the title track on his show last night… Love to everyone who’s been part of our extended family for this unpredictable and unimaginable journey. Look after yourselves, and hopefully we’ll bump into some of you in our new lives. All the best, DtR x.”

The band also encouraged fans to check out guitarist Matt Taylor’s new project, Waylor. We at Fortitude of course wish all the best for Matt, Scott, Peter and Jon.

Listen to Dry The River’s Hooves Of Doubt EP, as well as their biblical single ‘Gethsemane,’ below.