Drenge To Make Their US Television Debut 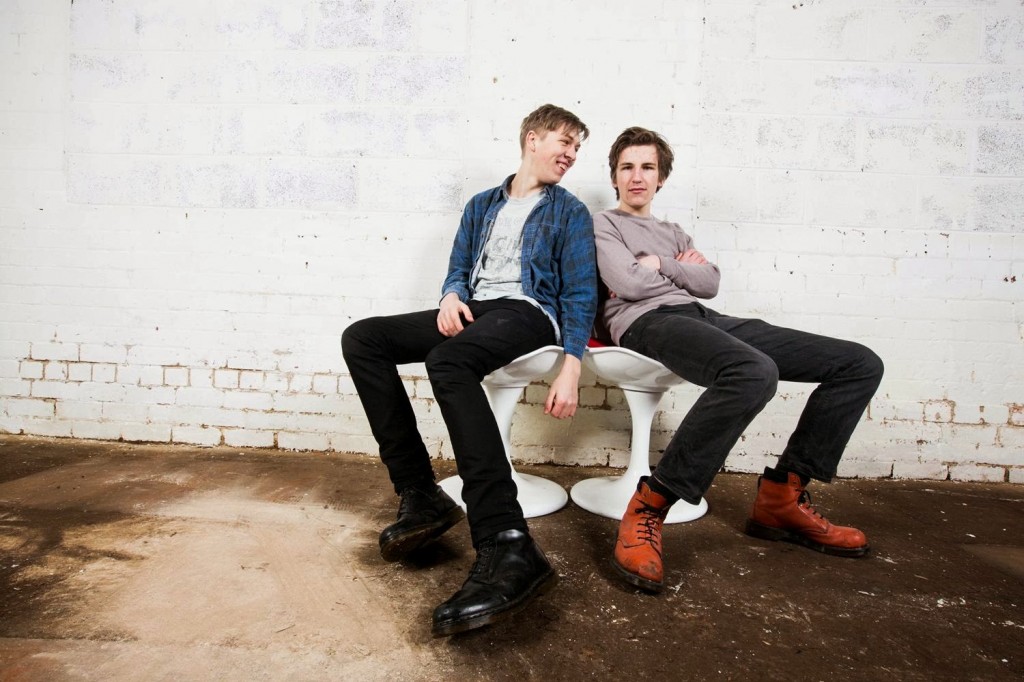 Rory and Eoin Loveless will also be performing at Shea Stadium in Brooklyn.

Castleford grunge duo Drenge have announced that they will be making their US television debut this month. The added that they will also be performing a headline show at Shea Stadium, Brooklyn, with an additional special show scheduled at the Mercury Lounge, New York City, with Wolf Alice as the support. The Loveless brothers will be making their television debut across the pond on the Late Show with David Letterman on the 27th of January, and could perform new material.

Drenge have been away from the limelight working on their new album, and anticipation has grown since the release of their phenomenal self-titled debut LP in 2013. In an interview with Gigwise last year, frontman Eoin Loveless noted that the bands new material would contain “a lot more choruses”, and subsequently be more “radio-friendly”.

See Drenge’s US show dates below: