Dolman release video for the beautiful, ‘The Rainbow’. 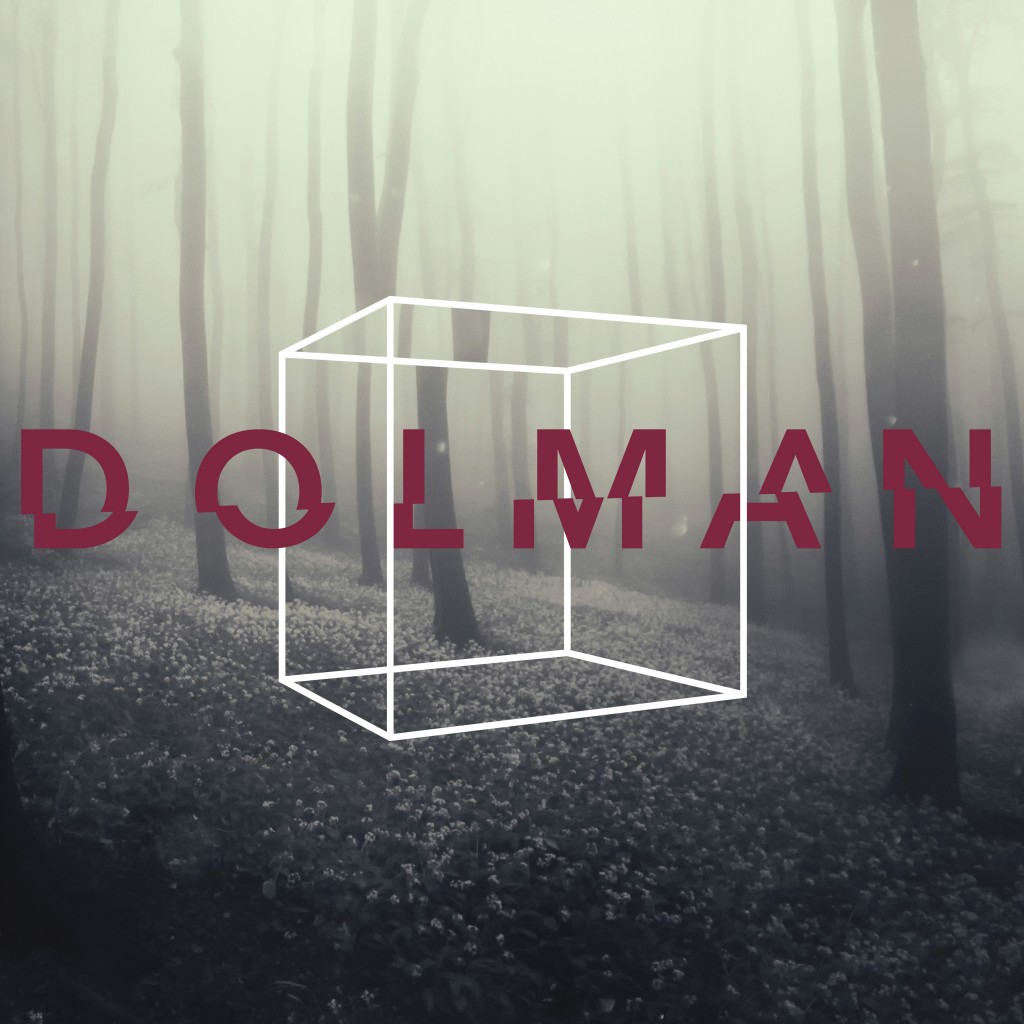 A highlight of the album is the poignant The Rainbow, which draws-in the atmospheric and dark alluring sound of Portishead. The track combines a beautiful, surging piano piece, with Adele Emmas‘s flawless vocal. It’s only a matter of time until The Rainbow features in a film soundtrack. Find out for yourself by watching the official video below.