Diamonds in the movies – The most famous gems in Hollywood 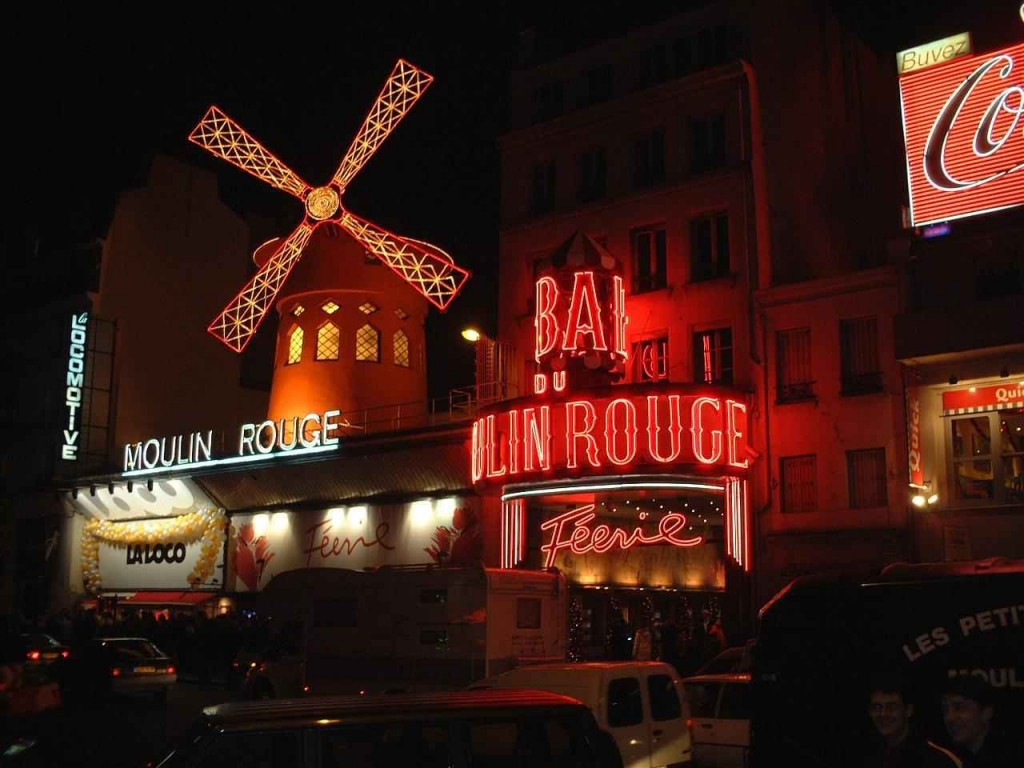 It’s safe to say Hollywood is the place to go if you’re looking for glitz and glamour, so it should come as no surprise that the movies regularly feature the biggest and most beautiful gems worn by the already very rich and famous. But which diamonds are the most famous? And who was lucky enough to be adorned with them?

Few of us can forget that iconic scene in the 1953 flick Gentlemen Prefer Blondes, where Marilyn is singing about her love for everything shiny and centre stage is a stunning diamond necklace, known as the Moon of Baroda. Weighing 24.04 carats in its pear shape cut, this rock has some pretty famous history before Marilyn even came along. It was formally owned by the Maharajas of Baroda, India and also worn by Marie Antoinette herself in the 18th century.

Considered one of the most expensive pieces of jewellery Hollywood has ever had commissioned, Kate Hudson’s character Andie wears an 85-carat necklace on screen which is estimated to be worth $5 million! The necklace was so popular a dress was created to match it, which Hudson wore for one of the final scenes in the movie.

Created using platinum and stunning diamonds, the necklace worn by Satine, Kidman’s character in Baz Luhrman’s version of the musical Moulin Rouge, is the very definition of decadence the movie attempts to portray. The necklace itself was the most expensive piece of jewellery for its time to be created – Hudson’s yellow diamond beat it in 2003 – and weighed in at 134 carats and featured 1,308 diamonds.

Only the most unusual, most gossip worthy rock would do for Carrie Bradshaw and therefore a black diamond ring, encrusted with 80 smaller diamonds is what Mr Big decided to offer her when popping the big question at the end of the second Sex & the City movie. Sarah Jessica Parker actually helped create the design for the final piece of jewellery used in the film, which was created by designer Italy Malkin.

Did you gasp when the little old lady dropped the Heart of the Ocean into the waves below? Well, in this (cringeworthy) alternative ending to the film, she actually gets caught doing it! However, the necklace used in the film wasn’t a diamond at all but once the film saw success a real necklace was created, worth $4 million and using a 170 carat sapphire.

Next time you’re watching a movie we’re sure you’ll more than likely be looking out for the jewellery the ladies and gents are wearing, but until then you should definitely find out more about diamonds and get clued up on how to keep your own eyes peeled for a great quality rock for yourself.