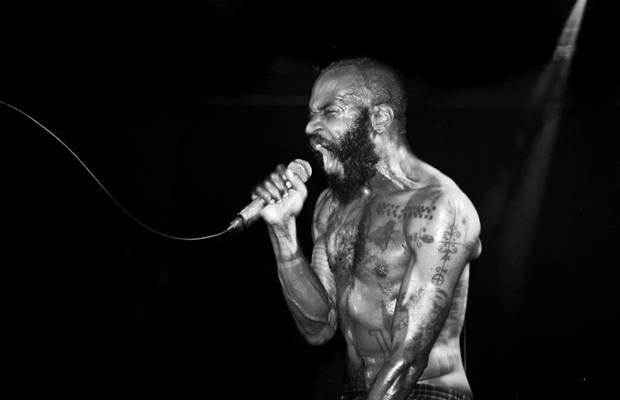 Death Grips have shared new track ‘Hot Head’, which you can listen to below. ‘Hot Head’ is their first track since releasing Jenny Death, what was meant to be their “final” album, last year. However, last October the band unveiled that they will release new LP Bottomless Pit some time in the future. With no further announcements since then, the release of ‘Hot Head’ suggests that the cogs are turning for their next album campaign.