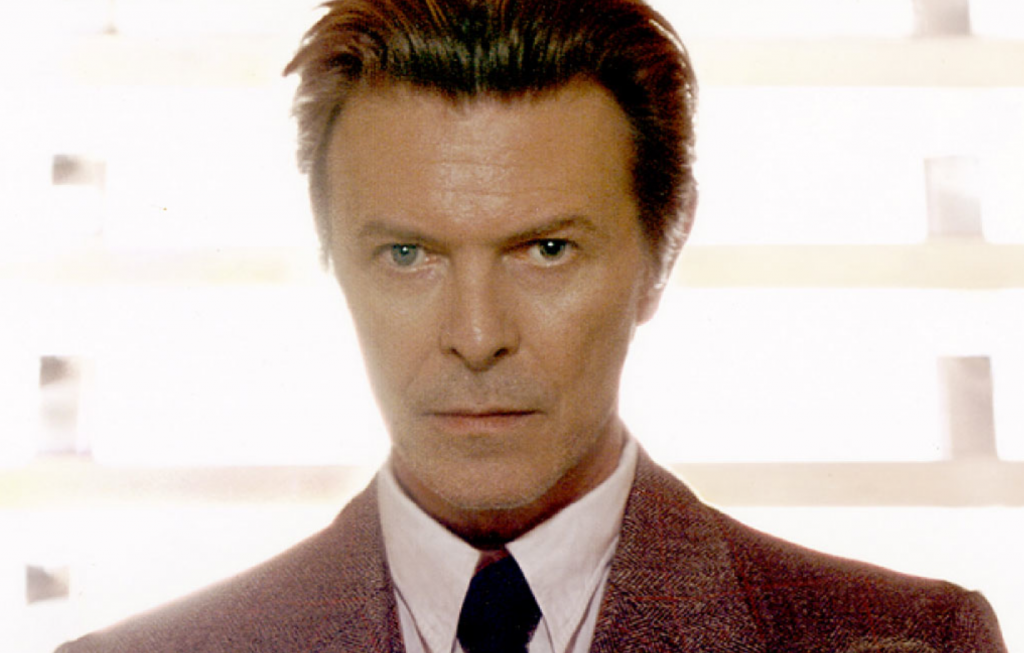 Rock legend David Bowie has shared the 10 minute, epic video for his latest single, ‘Blackstar.’ Taken from his forthcoming Blackstar album, the dramatic video has been stylised simply as ‘★’ — a black star. Directed by Johan Renck —who has worked with the likes of Madonna, New Order, and The Knife — touches on themes like space, religion,  and death. With zombies, scarecrows and a levitating skeleton heading for the sun, the video is a testimony to Bowie’s eccentric legacy.

You can watch the video here:

Blackstar consists of seven tracks, and will hit shelves on 8th January.