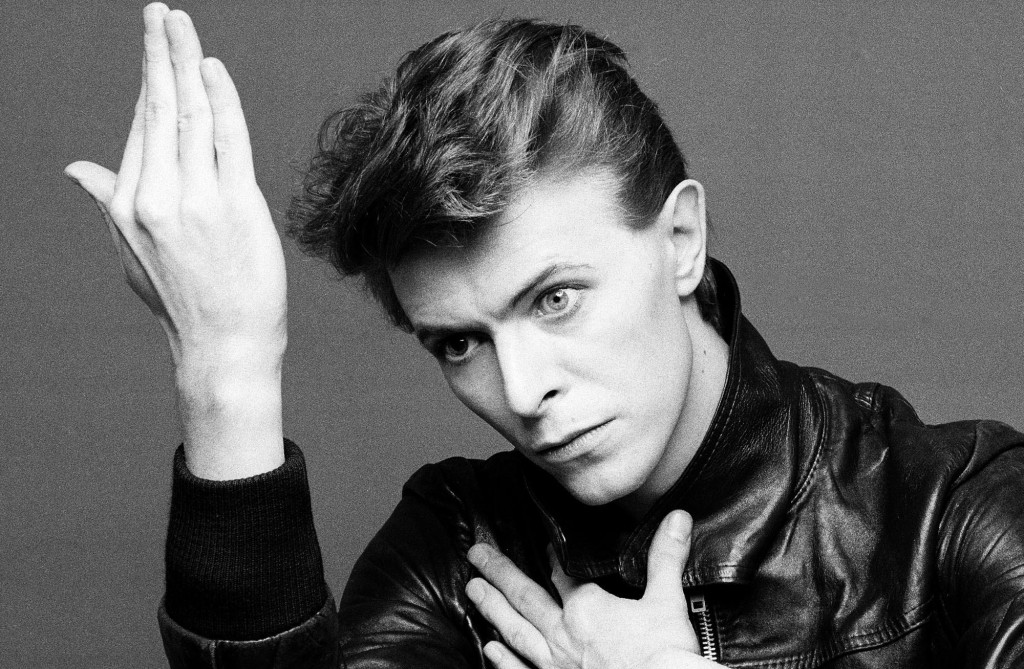 Bowie released his critically acclaimed album Blackstar on his birthday just days before his death.

Long-time friend and producer Tony Visconti wrote on Facebook: “His death was no different from his life – a work of art.

“He made Blackstar for us, his parting gift.”

Known for his visionary reinvention of music, David Bowie impacted a generation with his androgynous alter ego Ziggy Stardust along with his other personas Aladdin Sane and the Thin White Duke. He rose to fame with his album The Rise and Fall of Ziggy Stardust and the Spiders from Mars.

Many artists, actors and politicians took to social media to remember the music legend.

Friend and collaborator, Iggy Pop, wrote on Twitter: “David’s friendship was the light of my life. I never met such a brilliant person. He was the best there is.”

Actor and comedian Simon Pegg wrote: “If you’re sad today, just remember the world is over 4 billion years old and you somehow managed to exist at the same time as David Bowie.”

Flowers were left as a tribute at a mural in Bowie’s birthplace of Brixton.

Bowie was born David Jones in Brixton, south London, on 8 January in 1947. With a career spanning six decades he released 25 solo albums. His influence in music, film, fashion and culture is illimitable.

David Bowie will be remembered for his creative and transcendental musical genius.