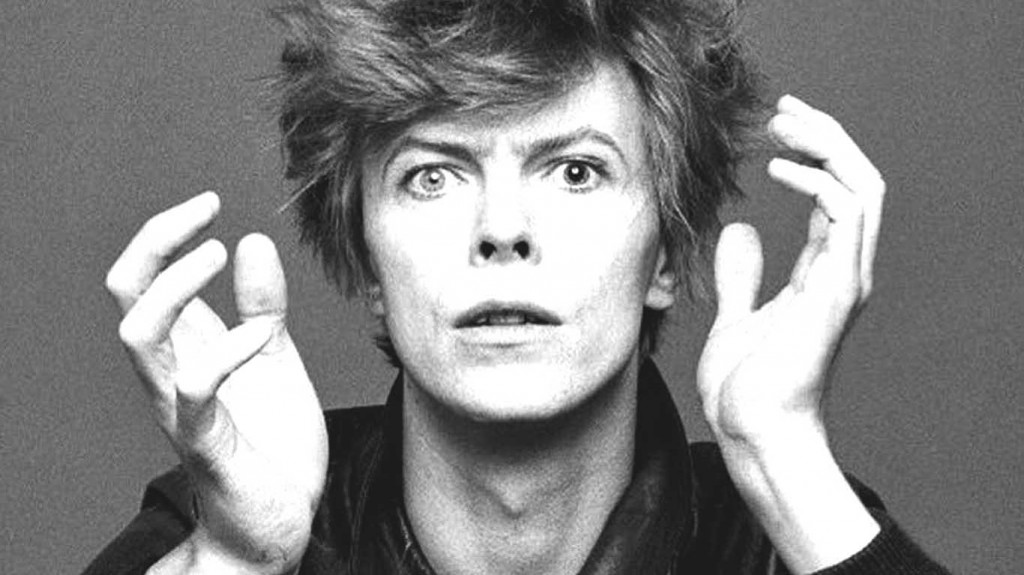 Bowie’s follow up record to 2013’s The Next Day will be released early next year.

David Bowie has confirmed that he will release a new album in January. Blackstar, Bowie’s 25th studio record, will be released on January 8th 2016, Bowie’s birthday. The album will feature seven full songs, and the LP’s first single ‘Blackstar’ will be released on November 20th.

As per Pitchfork Media, an inside source who has listened to the completed record has described the album as “Completely bonkers” and made up “Gregorian chants, a soul section, various electronic beats and bleeps and Bowie’s distinctive vocals.”

Watch the video for Bowie’s ‘The Stars (Are Out Tonight),’ starring actress Tilda Swinton below.