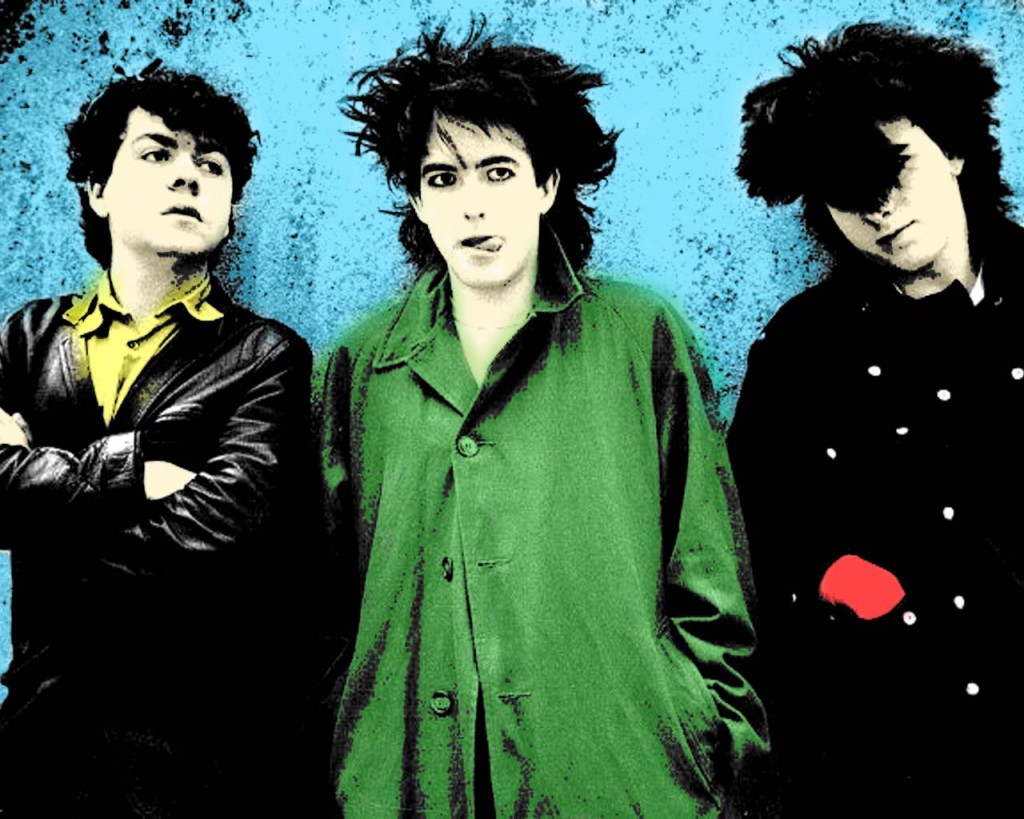 The gothic-rock band are hitting the road in 2016.

Seminal rock group and heavy make-up enthusiasts The Cure have released the details of a full North American tour in 2016. Starting in New Orleans, the band will play key dates across the US, stopping off in cities like New York, Atlanta and Las Vegas. The band will be supported by Glaswegian post-punk revellers and self proclaimed “miserable bastards” The Twilight Sad. The band announced the tour via a statement on their official website:

“During the past 7 years the band has performed a number of ‘Reflections’ shows in LA and NYC, and headlined most of the major festivals, including Coachella, Lollapalooza, Bottlerock, Osheaga, two Austin City Limits, three Riots and a Voodoo… THE CURE TOUR 2016 will present Robert Smith (voice/guitar), Simon Gallup (bass), Jason Cooper (drums), Roger O’Donnell (keys) and Reeves Gabrels (guitar) as they explore 37 years of Cure songs, mixing hits, rarities, favourites and as yet unreleased tracks in a brand new stage production that promises to be the ‘must see’ show of the year!”

Listen The Cure’s Robert Smith’s cover of The Twilight Sad’s ‘There’s A Girl In The Corner’ below.