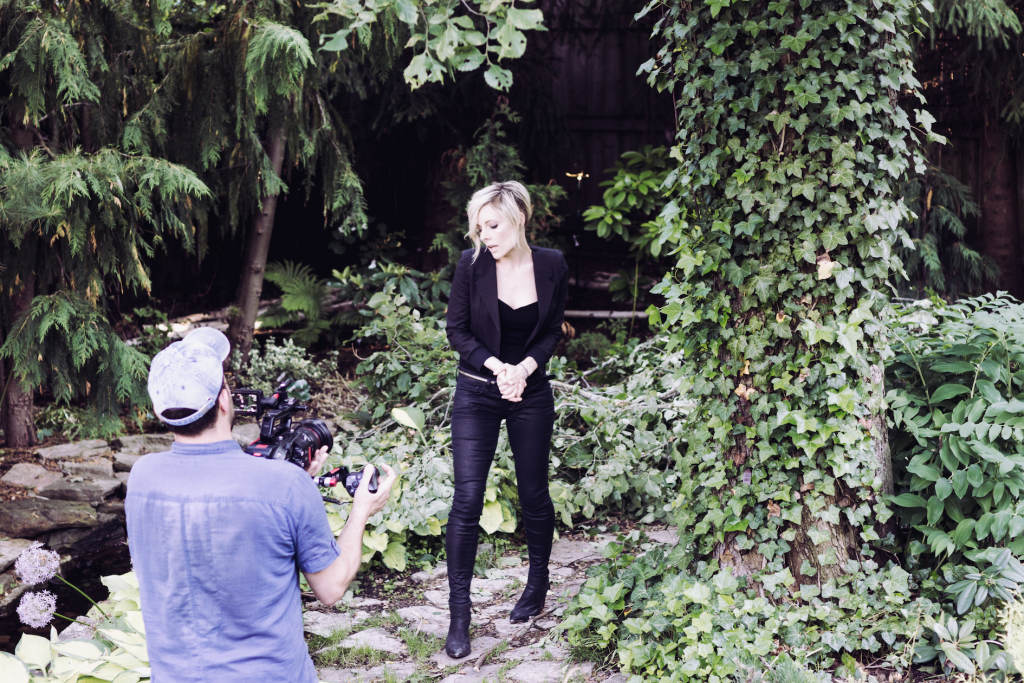 Following the release of her latest album, Christina Martin has now launched a video for the title track, ‘Impossible To Hold’.

In fact, the opposite is true. The music video for ‘Impossible To Hold’ is very simple, Opting for a black and white tone, the video doesn’t distract you from the beauty of Christina’s music, while still remaining a lovely piece in its own right.

I’m excited to see where this award winning Canadian singer-songwriter goes from here. I think it’s fair to say the sky is truly the limit for talent like this, and it’s only a matter of time before the world catches on.