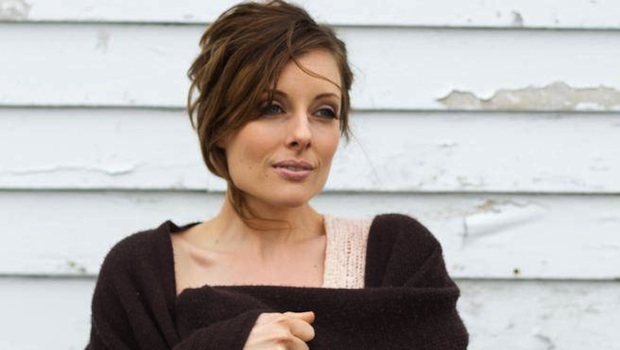 The string of 11 shows across the UK will be the first time Martin has ever performed in the UK, and features nights in London and Durham. The performances will be stripped back, and will feature Martin and guitarist Dale Murray, who has performed on many of Martin’s recordings. She will return to the UK in the summer for a run of festival slots, where she will perform with a full band.

Martin has also announced new single single ‘Water It’, which will be released on 10th February, 2014. The track was taken from the Canadian’s award winning Sleeping With a Stranger album.

Check out the video for ‘Water It’ below.

The dates for Martin’s tour are as follows: