Calum Scott Premiers ‘You Are The Reason’ Video 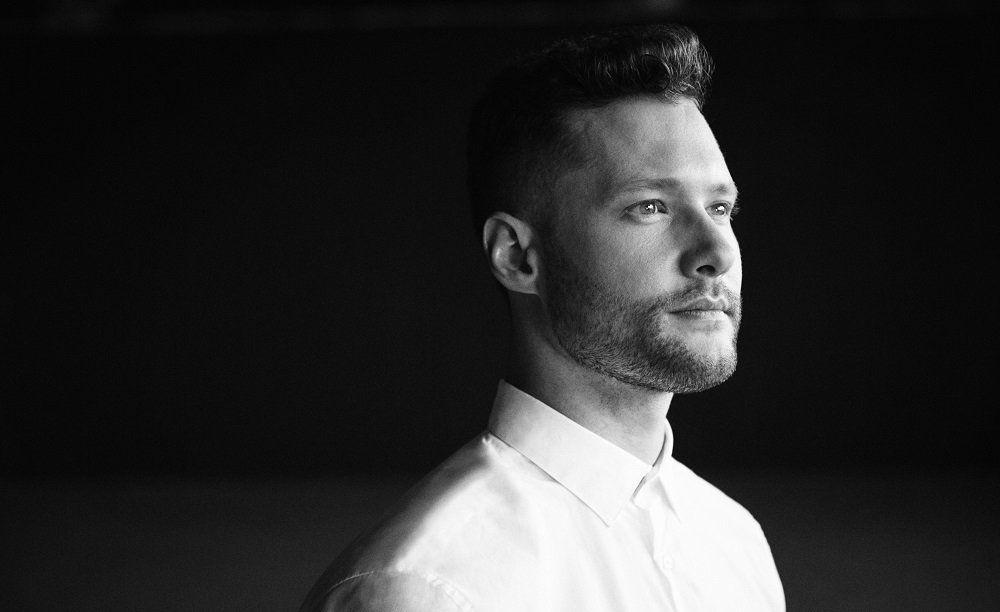 UK hearthrob Calum Scott has debuted the video for his latest single ‘You Are The Reason’.

The new single is the lead single from his debut album and the follow up to his massive success of ‘Dancing On My Own’ which was remixed by Tiesto to massive acclaim.

The debut album, ‘Only Human’, which also features a cover of Bob Dylan is released on March 9th and will be followed by a full UK Tour this April:

Watch the video for his latest single below: