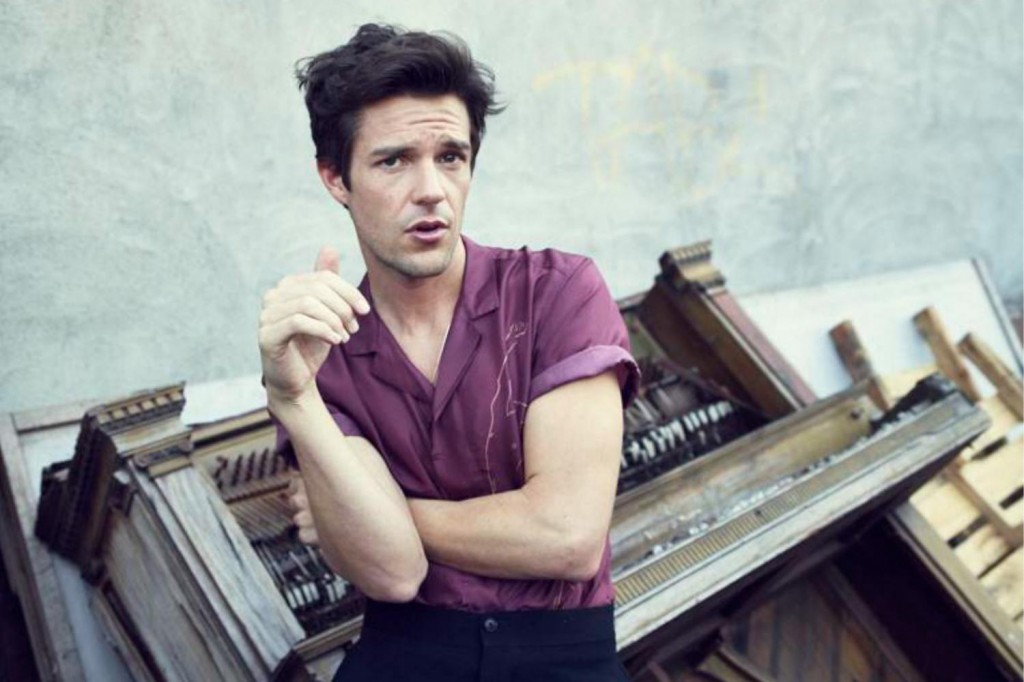 Set to release his new album ‘The Desired Effect’ in May, Brandon Flowers has announced a European tour kicking off in Dublin’s Olympia Theatre.

Follow-up to the 2010 chart-topper ‘Flamingo’, the new album sees Brandon work with producer Ariel Rechtshaid (Haim, Vampire Weekend, Charlie XCX) and is looking like his most diverse collection of songs to date.

‘The Desired Effect’ will drop on May 15th with Flowers kicking off his tour on May 19th.