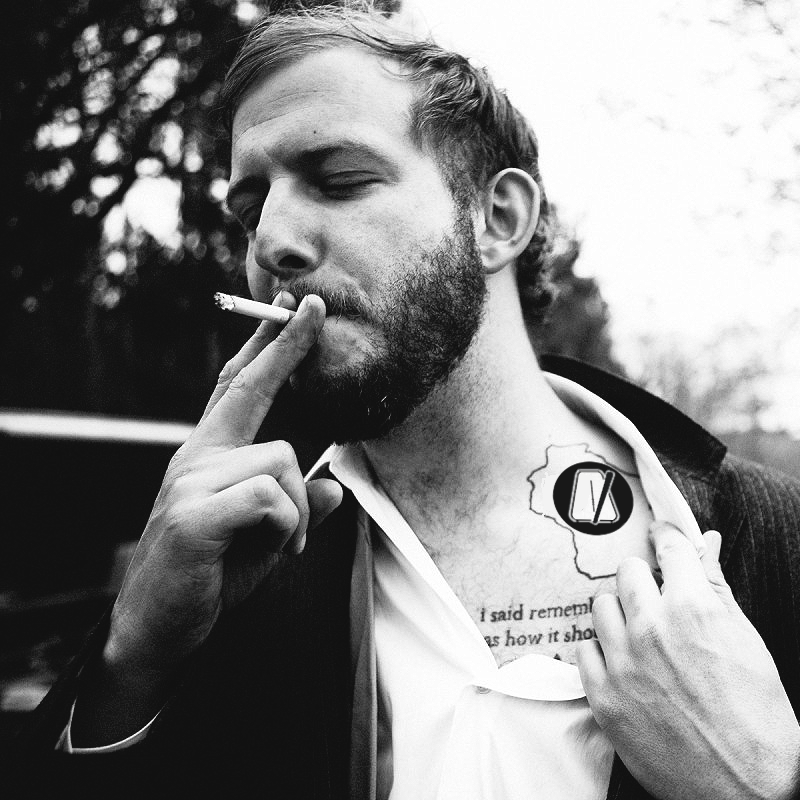 Frontman Justin Vernon tweeted that it dates back to either 2009 or 2010.

Bon Iver have shared ‘Haven, Mass’, a previously unreleased track. The track found its way onto the internet after it was taken from the limited edition cassette mixtape released by the organisers of Eaux Claires Music & Arts Festival. The mixtape features music from Nathaniel Rateliff, Arcade Fire’s Richard Reed Parry, The National’s Bryce Dessner, Jon Hopkins, Shabazz Palaces, and Bruce Hornsby amongst others. Having previously been intended for the festival’s ticket holders, the full mixtape has now been posted on Soundcloud, and you can listen to it below. Vernon tweeted that ‘Haven, Mass’ was from either “2009” or “2010”.

The mistake features a track attributed to “Fall Creek Choir Boys”, which has been speculated to be Vernon’s collaborative project with British electro producer James Blake. Bon Iver will begin a tour across Asia later this month.