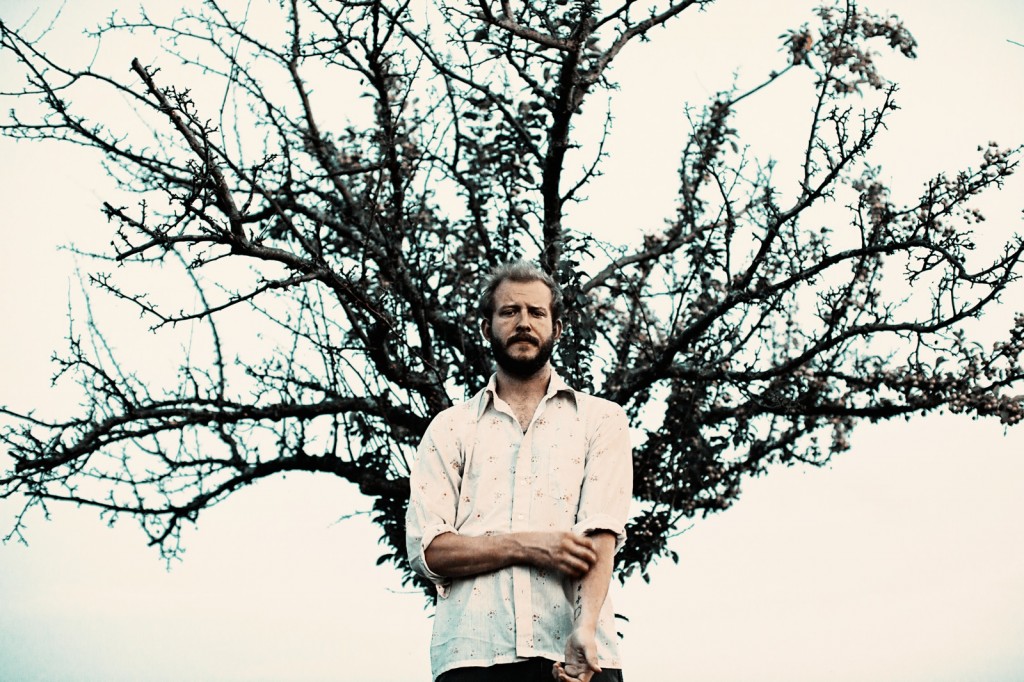 Justin Vernon and co. will play seven dates across Asia early next year.

It’s been a while since Bon Iver toured or even released any music, with rumours of a collaborative album with chillwave producer James Blake still rife and ripe in fans’ minds. No word of the Blake collaboration as of yet, but the band have announced a short tour across Asia for early next year. Justin Vernon’s indie-folk outfit will visit major cities like Seoul and Hong Kong over a seven date stint in February and March. The group announced the tour via their official Twitter account:

We're headed to Asia to play some shows early next year! We're going because we've never been. Join us! pic.twitter.com/fDfzmdb1rS

Watch Bon Iver’s beautiful performance of ‘If I Can’t Make You Love Me/Nick Of Time’ below.