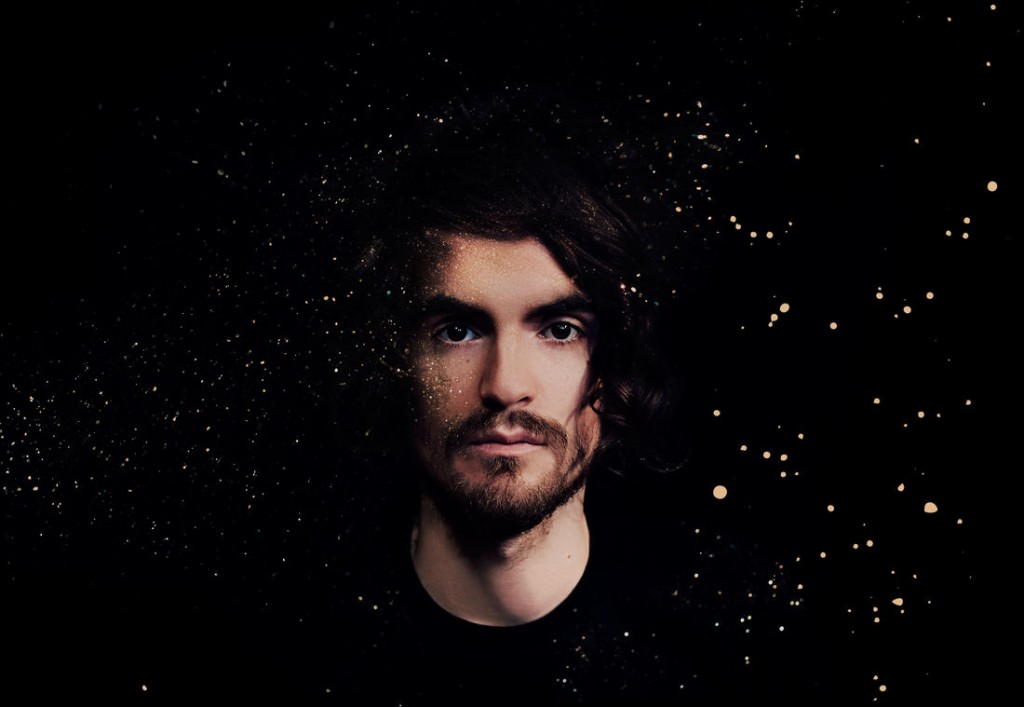 With just over a week to go before Blair Dunlop releases his new album, titled Gilded, we’re premiering a brand new track courtesy of a wonderful acoustic session.

Blair Dunlop’s upcoming Gilded album will be the 3rd in his discography. Fans have come to know and love Dunlop’s songwriting to contain beautifully told stories and we’ve been reassured that Gilded will be no different.

The album is being released on May 6th, though. While we’ll have a review here just in time for it, today we’re bringing you something special from the man himself.

Today, we’re premiering an acoustic session video performance of a brand new song from the upcoming album. Have a look for yourself below to get a sneak peek of Gilded with this gorgeous new track – ‘Let’s Dance To Paganini’.

Keep your eyes open for Blair Dunlop’s third album, Gilded, set for release on the 6th of May.