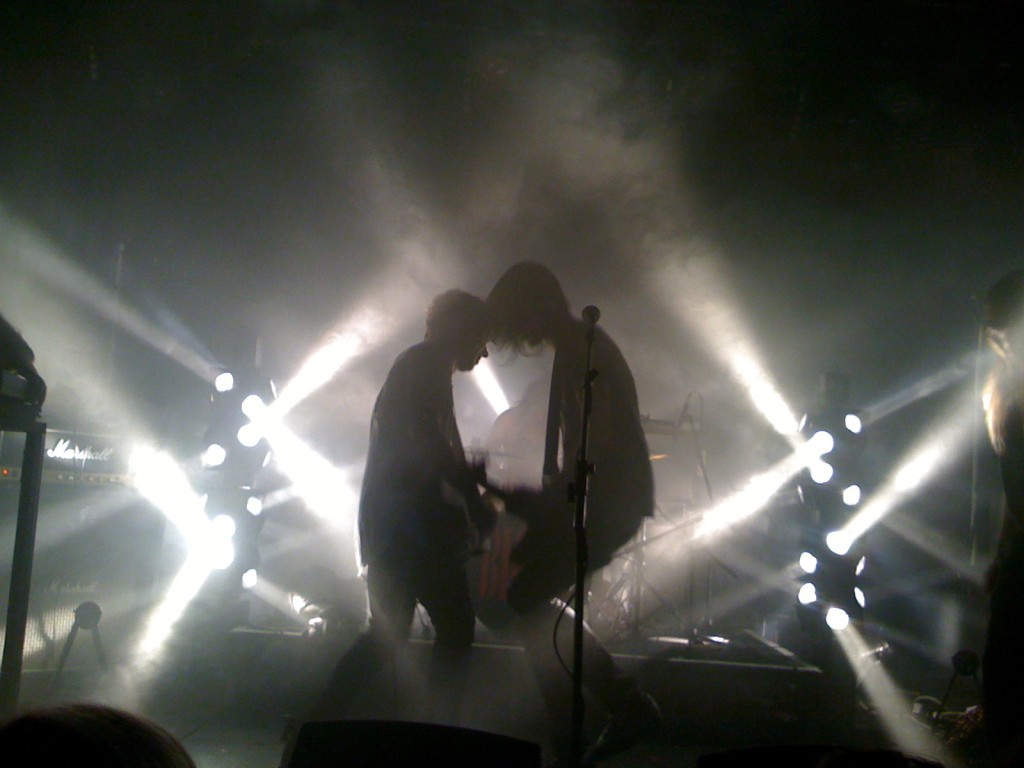 The track is released in support of their forthcoming EP.

The Big Pink have shared ‘Hightimes,’ their first single in three years. The track release comes in support of the launch of their forthcoming Empire Underground EP, which will be released next year. What’s more, the band are also reportedly preparing to release a new record in 2016. In 2012, frontman Robbie Furze stated that the band intended to go ahead with album number three, despite the departure of keyboardist and programmer Milo Cordell. Speaking with the NME, Furze said:

“Milo has moved to NYC to run his label, Merok and is no longer an active member in The Big Pink. I am in the studio at the moment and well into the third Big Pink record. I have been working with a variety of different people, including Supreme Cuts, The Drum, Van Rivers (Fever Ray) and Andrew Wyatt. Me and Vicky [Jean Smith, drummer] have recently returned to Electric Lady studio in New York, where we recorded ‘A Brief History Of Love’ to record and co-produce three new tracks with John O’Mahoney [Coldplay, Metric, The Cribs producer]. We are supporting BRMC at the end of March in UK. To road test some new material and blast out some old.”

Listen to ‘Hightimes’ below: