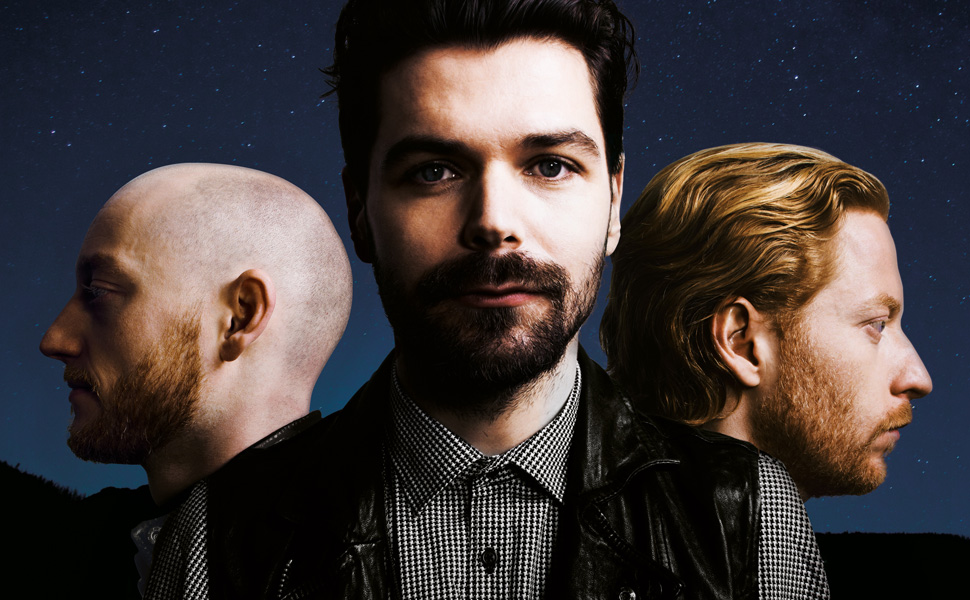 Scotland’s biggest summer party, T in the Park have revealed the other two headliners for this summer’s festival.

Alongside the announcement of the headliners, the festival have also revealed a whole host of acts who will play across the weekend which you can see below: 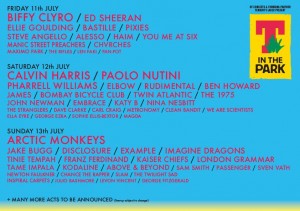