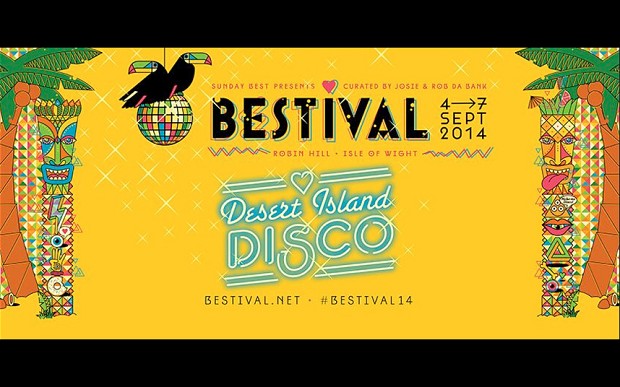 This years Bestival Big Top stage will be hosted by BBC Radio 6, who have this morning revealed acts who will be playing in the famous tent.

Headlined by Basement Jaxx, Beck and Chvrches, BBC Radio 6 and Scroobious Pip revealed other acts including Bonobo, Temples and SBTRKT.

The full line-up so far for the Big Top stage:

Bestival 2014 will be headlined by Foals, Outkast and Chic ft Nile Rodgers, with other acts appearing including Busta Rhymes, Disclosure and Sam Smith