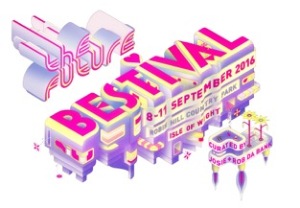 Following on from the epic Bestival 2015, which saw saw The Chemical Brothers, Duran Duran and Missy Elliot Headline, this years event is set to take us far in the future with their latest theme.

Gothic fans can be uber happy in the Knowledge that everyone’s 80’s emo favorite’s, The Cure are set to headline! 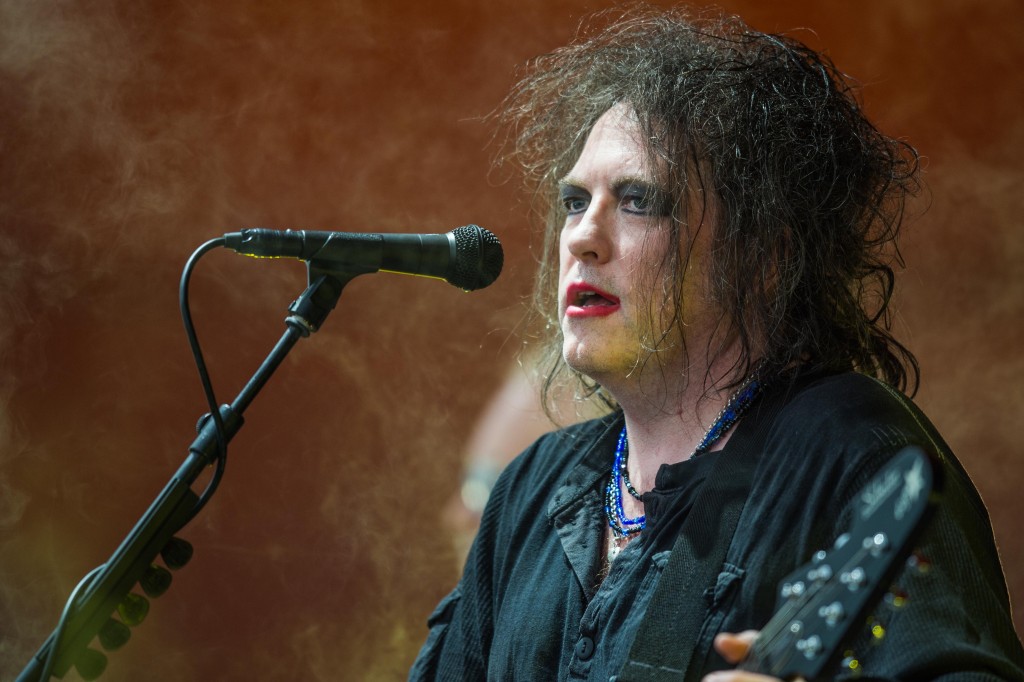 Rob da Bank says: “So, here we go again, but this time we’re going far… far away… into the future. Prepare yourselves for a Bestival unlike any other with futuristic new stages, and as ever it’s a broad church of music from every decade and every genre. Saturday night headliners and one of my favourite bands ever, The Cure, played Bestival five years ago and almost had to be dragged off stage after a three-hour mammoth greatest hits set. Robert Smith popped down last year and we shook hands on it all happening again… bring it on!

“Friday honours go to Major Lazer who have killed it every time they’ve played, on a bigger stage each time – I remember going to see an exhausted, sweating Diplo after his last main stage show for us and he said ‘headline next time?’, so here we are!

“It’s not all about the headliners, as we know, so I’m super-pleased to have acts as diverse as Hot Chip, Years and Years, Animal Collective and Damian ‘Jr Gong’ Marley, through to the hottest DJs Kurupt FM and the Black Madonna. This is just the start of the trip – see you in The Future!”

The Cure’s Robert Smith said: “We are very very happy to be back at our favourite festival; we can’t wait to play a special set to show the future IS what it used to be…”

Major Lazer commented: “We started at Bestival five years ago, and it was one of our favourite shows to date. Feels like home for us… Rugged and real music fans… Since then we finally impacted in England, and we can’t wait to do our new show and play all the records for the fans at one of the best festivals in the world!!”