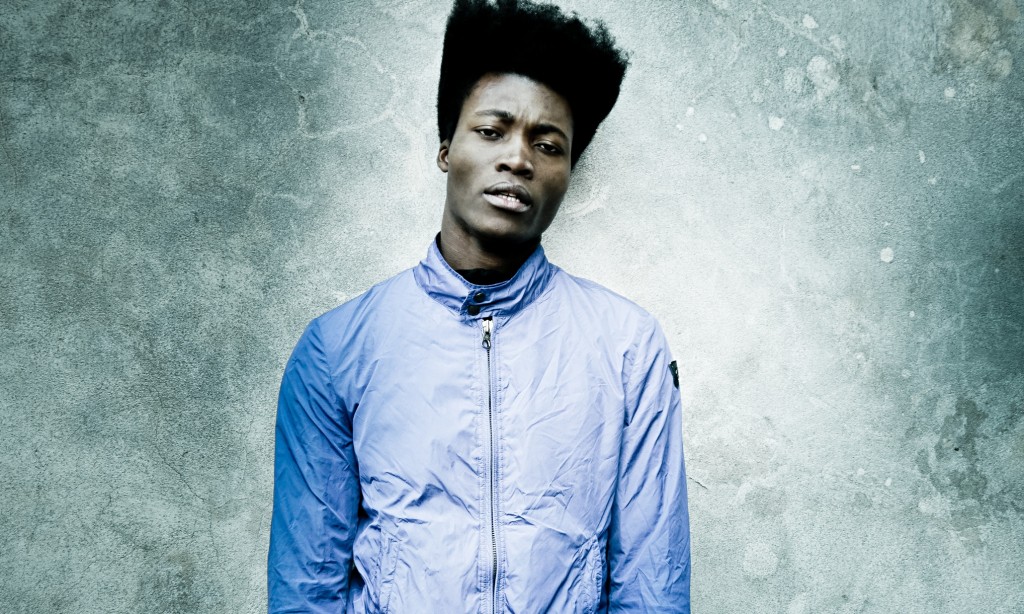 Benjamin Clementine has announced a five-date tour of the UK for December 2015 in support of his critically acclaimed debut album At Least For Now. The news follows applause for Clementine’s sold-out Southbank performance at this year’s David Byrne curated Meltdown Festival – his fifth sold-out show in the capital for the Edmonton raised artist. Burdened with a mature talent beyond his years, Clementine’s rich, soulful sound is a joy to behold. Drink it in.

Lauded by critics, many are tipping Benjamin Clementine for big things. At 6ft 3 — dressed in his now-trademark overcoat and bare-feet — Clementine has packed a lot into his 26 years: heartbreak, homelessness, reinvention, before reaching cult status in Paris and returning home in unlikely circumstances. A really raw and candid songwriter, Clementine is one to keep your eye on for the remainder of 2015. Clementine’s UK tour dates are as follows: