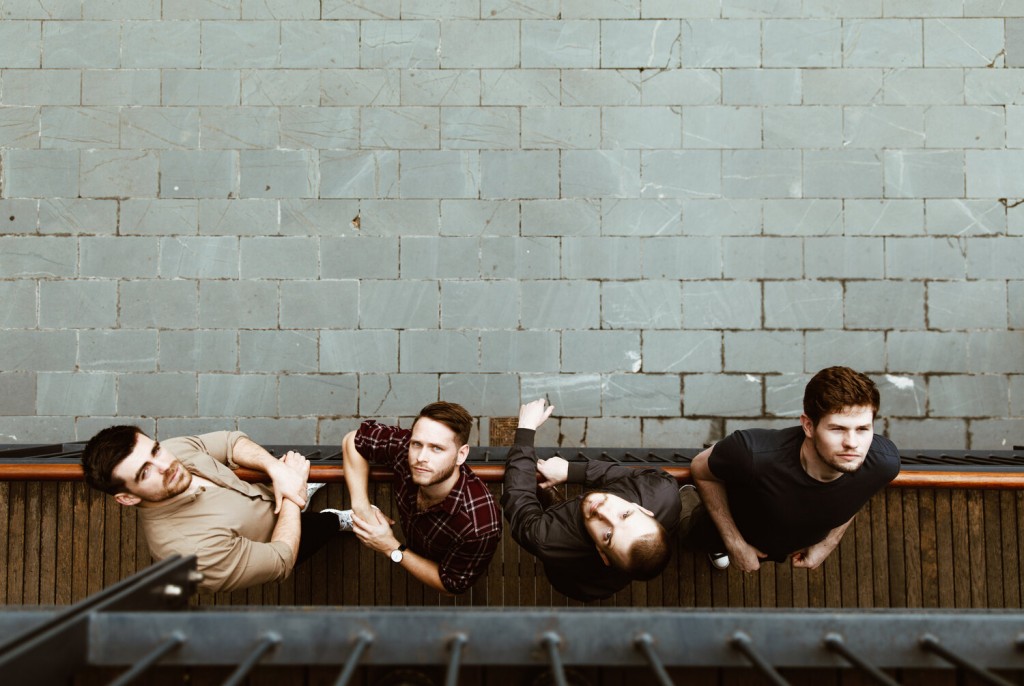 Both subtle and punchy, Resolutions builds a slow, emotional tension throughout, blending heartfelt lyrics with a euphoric, emotionally-charged melody; a rousing release from a talented band offering stadium-ready sonics.

Chatting about the song, Bengal Lancers described it as: “…a song about not being hard on yourself. We live in the age of perfectionism – whether it’s putting up the best looking dinner on Instagram or setting yourself insane New Years resolutions that no one can keep up with. Instead, take a step back. Accept yourself who you are – both the good things, as well as the faults and failings that make you human. Once you make peace with that, you can start focusing on what really matters – your own happiness.”

Resolutions is out 29th May.