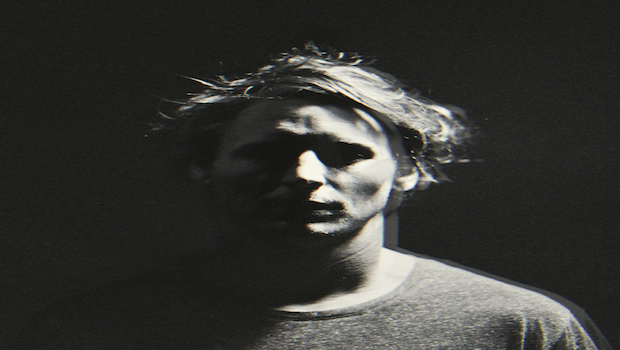 Set for release in just four weeks, ‘I Forget Where We Were’ is the new album from Ben Howard.

Ben is set to perform the forthcoming record in full tonight on Zane Lowe’s BBC Radio 1 show as part of their Even More Music Month.

Howard and his band will be the first to perform an album in full on Radio 1 as they kick off at 7.30pm in Maida Vale studios.

Preceding this, Ben performed in BBC’s Live Lounge this morning.

Look out for ‘I Forget Where We Were’, released on October 20th.

2. Rivers In Your Mouth

3. I Forget Where We Were

5. She Treats Me Well

8. End Of The Affair