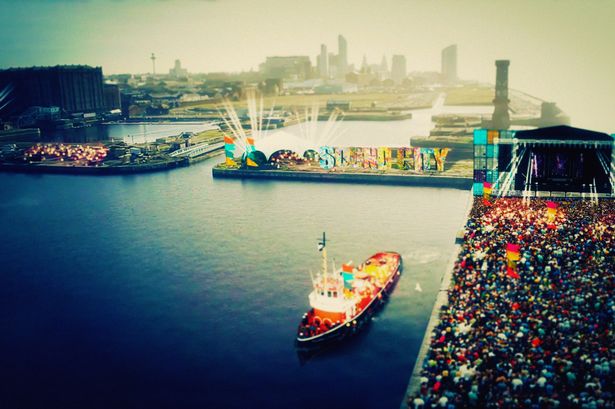 After a growing reputation of being a city festival with all gigs taking place in venues around the city centre, Sound City will move to a new location on Bramley Moor Dock on Liverpool’s waterfront.

“The Bramley Moore Dock site is quite literally incredible, at once a blank canvas but at the same time a powerfully evocative backdrop of the real Liverpool, its industrial heritage and a once-in-a-lifetime opportunity to breathe new life into the sleeping heart of this city.

Ultimately, we have outgrown our old home. It will be sad to part with the people and venues we have worked with over the past years but we don’t want a situation where people have to queue to watch acts or, worse still, not get to see them at all.

We chose the new site to ensure everyone who comes gets the chance to see and engage with everything.”

During the huge announcement, the first headliner was also announced; ending their May UK tour in Liverpool, Belle and Sebastian will headline Liverpool Sound City on Sunday May 24th.

Early bird tickets for Sound City 2015 are currently on sale.