Bear’s Den Reveal New Single ‘Above The Clouds Of Pompeii’ 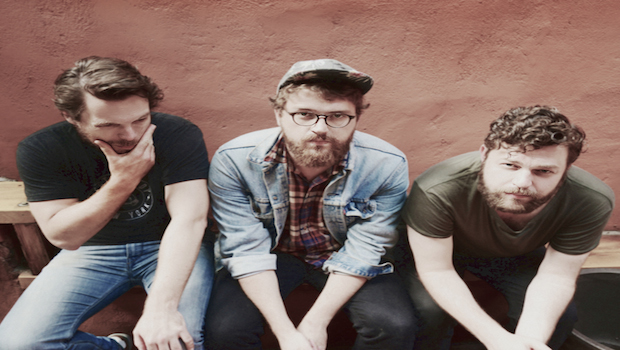 Bear’s Den have announced details of their new single ‘Above The Clouds Of Pompeii’ to be released on October 13th.

This enchanting, mesmeric track driven directly by flawless harmonies and gentle acoustics delivers a fresh quality to the band’s repertoire as they prepare for the release of their anticipated début album ‘Islands’.

The trio are set to play a one off London show at the Tabernacle on October 16th in support of the new single.

“Above the Clouds of Pompeii is a song we started playing in the back of a VW camper on our first ever tour and we’ve played it live at every show we’ve played since.”

Listen to ‘Above The Clouds Of Pompeii’ below: