Some Of BBC Radio 1’s Best DJs Axed By Cuts 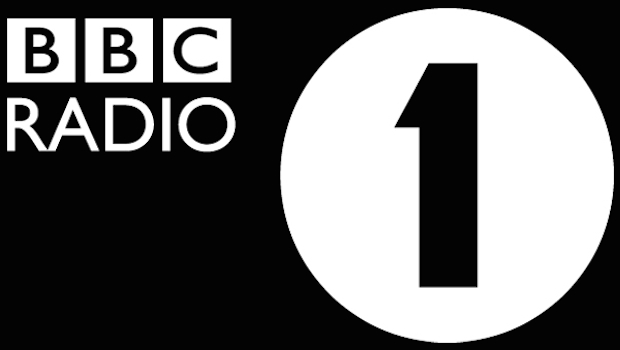 The BBC earlier announced the axing of some of Radio 1’s most popular DJs, as well as wide rescheduling and removing of very highly acclaimed radio programmes…

Amongst the names to be leaving Radio 1 are Edith Bowman, Nihal, Jen Long and Ally McCrae.

“These cuts to our budget are hurting, it means I have had to make some tough choices and say goodbye to some friends and respected colleagues. I believe these new schedules continue to innovate, reflect and celebrate the UK’s youth and music culture.”

New programmes coming to Radio 1 include a new rock show with Daniel P Carter, a new music show presented by Huw Stephens, and a weekend afternoon programme with Alice Levine.

The abolition of Radio 1’s acclaimed platform for new, up and coming music, BBC Introducing is amongst the list of changes being widely criticized since the announcement. With Jen Long and Ally McCrae leaving Radio 1, Huw Stephens is expected to kick off a new programme, showcasing new music similar to that of BBC Introducing…

“Night-time is a special time at Radio 1, and there is a strong tradition of supporting new artists, so I am delighted to be presenting a new show that will play excellent music and champion BBC Introducing artists as we end the day together.”