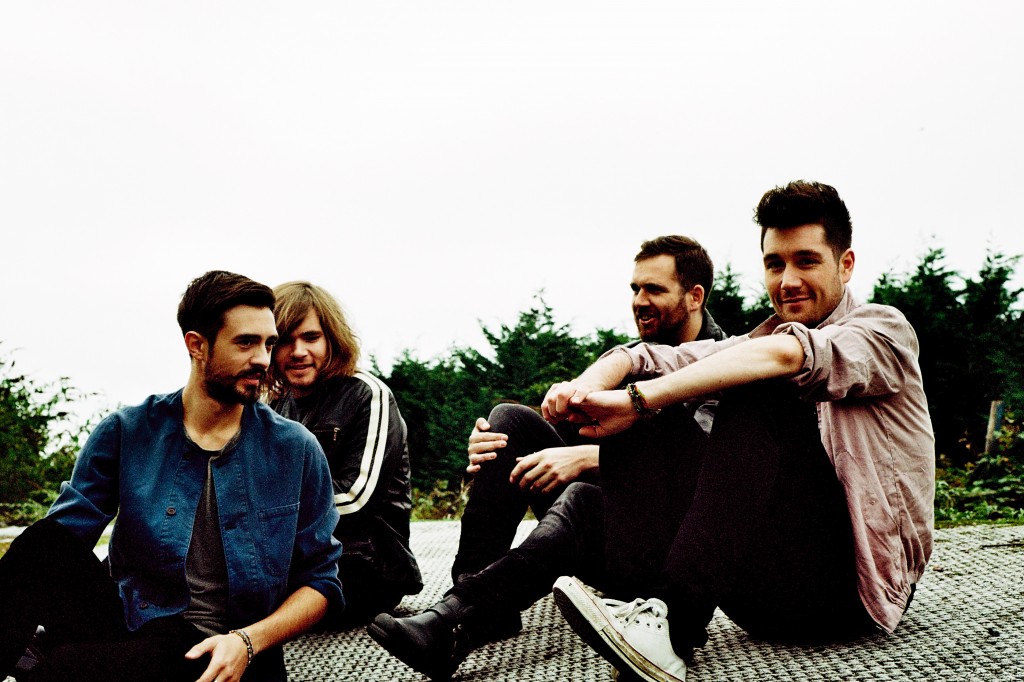 “With the mixtapes,” offers frontman Dan Smith, “it’s about working with as many people as possible and having fun with people that we know and the friends we’ve made through touring.” Take a look at the tracklisting and you’ll find larger-than-life stars like Haim, Angel Haze and Lizzo alongside the new and raw talents of MNEK, Rag’N’Bone Man, Rationale and Grades.

Having taken a year to put together, Smith describes it as “a patchwork of stuff that we’ve been working on and people we’ve been working with throughout 2014”, the results are bound to take some listeners by surprise. From the distorted string introduction of ‘Fall Into Your Arms’ to the groove-infused guitars of ‘Bite Down’; the heavy hip hop feel of ‘Weapons’ to the surprising final guest on closer ‘Remains’, every track reveals a new facet to one of Britain’s most successful bands.

The first taste of ‘VS.’ comes in the form of new single ‘Torn Apart’ out November 30th. A collaboration with London producer Grades and incendiary rapper Lizzo, it’s a tune of two halves, an imagined heartbreak song with Smith playing the lovelorn narrator and Lizzo taking on the role of venomous cheat.

1. Fall Into Your Arms (vs. The Gemma Sharples Quartet)