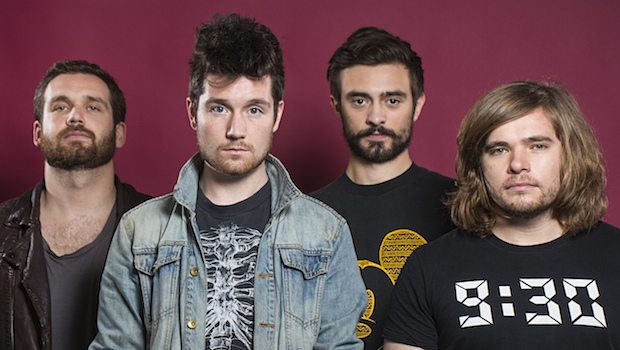 One of the softer, more mellow tracks on their début album ‘Bad Blood’, Bastille have finally released an official music video for the heart-wrenching ‘Oblivion’.

Quite a straight forward video showcasing Game of Thrones star Sophie Turner attempting to wow a crowd at a live demolition event as she takes on Dan’s musical role.

One of the most lyrically moving songs on ‘Bad Blood’, it seems about time Bastille shed some light on the emotional, vocally impeccable ‘Oblivion’.

Check out the official music video below: