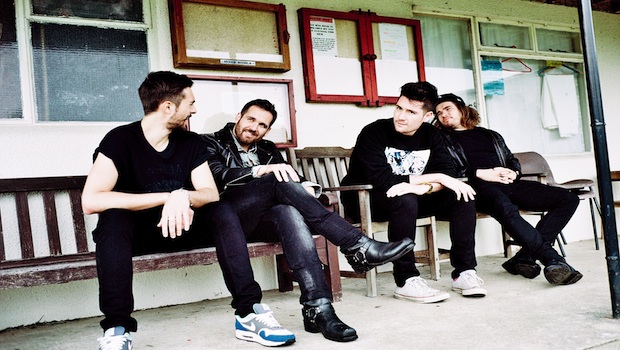 British Breakthrough Act and one of the fastest success stories in music for a number of years, four piece Bastille are set to release their brand new single and title track of their mesmerically successful début album ‘Bad Blood’ on June 2nd…

Currently on a sold out tour across the US, the guys are also set to appear at a number of UK and Irish festivals this summer, including T In The Park, Boardmasters and Longitude.

‘Bad Blood’ continues to be one of the biggest selling albums of this year, and is translating exceptionally well in the US. ‘Bad Blood’, the single is set to raise the bar once again for British music.

Listen to the single here: