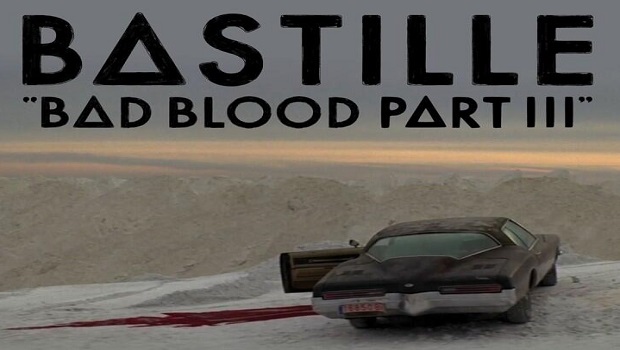 Following the release of their début album, Bastille have taken success in their stride right up to becoming the biggest new band in the UK.

Bastille’s ‘Bad Blood Tour’, which, sold out instantly, set them up for another sold out tour in Autumn and went on to see them grace stages at the likes of T in the Park, Glastonbury and Reading and Leeds.

Storming ahead into Bad Blood Tour Part III, the early half of 2014 sees this musical prodigy play some major venues across the UK, including a very special show at London’s Alexandra Palace.

Tickets for this Feb/March 2014 tour are on sale NOW!