More Bands Announced For T in the Park 2014 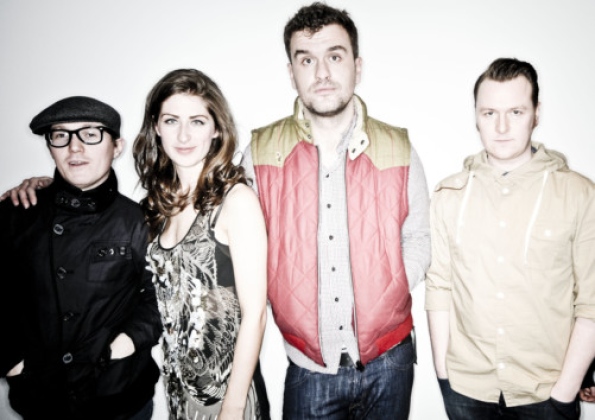 Joining an already impressive bill include big indie names like The Charlatans and Reverend & The Makers and other artists such as Foxes, 21 Pilots and DJ Fresh.

The festival have also announced some of the best up and coming bands in the UK will play this summer’s weekender, including the likes of Circa Waves, Drenge, Royal Blood and Wolf Alice alongside a whole host of electronic acts who will play this year’s Slam Tent.

T in the Park 2014 takes place from July 11-13 and will be headlined by Biffy Clyro, Arctic Monkeys and Calvin Harris. The full line-up can be found below: 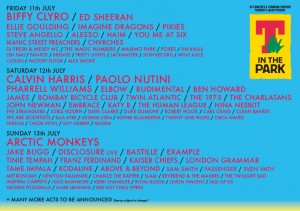