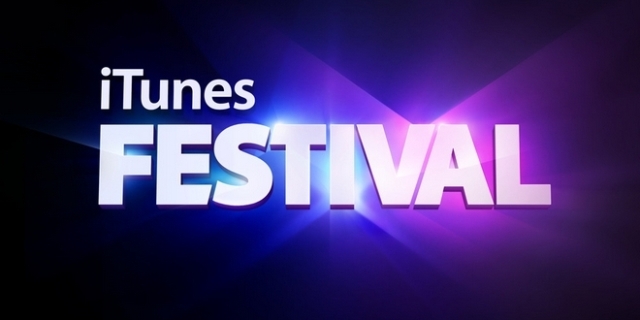 Arctic Monkeys, Elton John and Pixies are the leading names in the latest announcement of bands for this years iTunes festival.

September 6 – Queens Of The Stone Age

Tickets for all shows are free, but you can only win them by winning the competition at http://www.itunesfestival.com/