Arctic Monkeys Are Back, But Where? 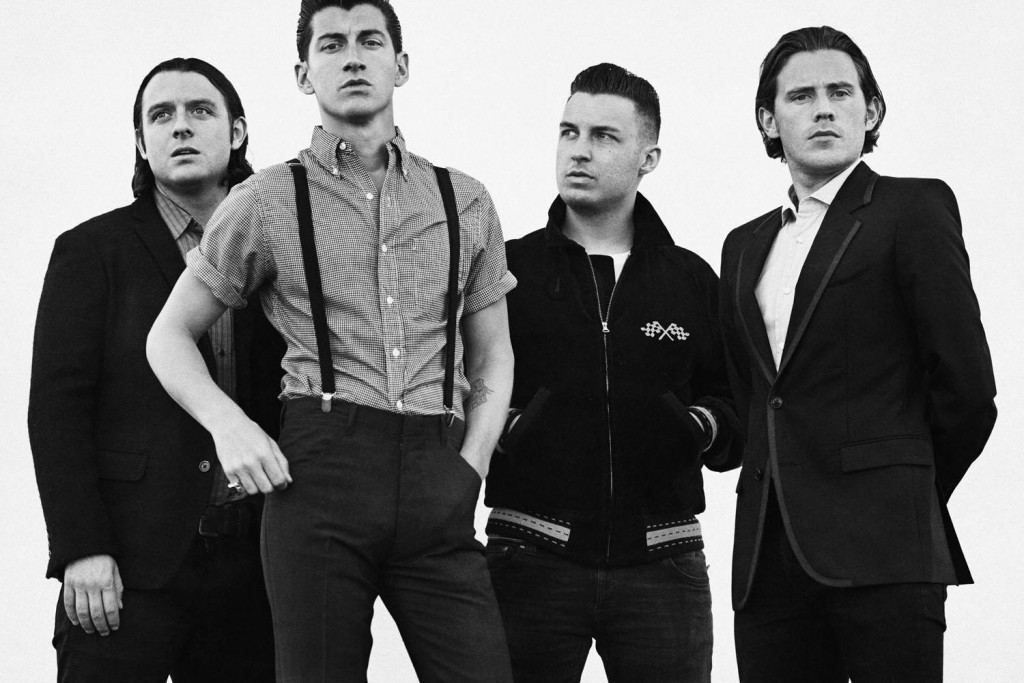 Arctic Monkeys have announced their first tour date of 2018, unfortunately, they’re playing in America for now.

Alex Turner and his band are expected to release their 6th studio album and follow up to 2013’s ‘AM’ and will play this years Firefly Music Festival as headliners alongside Eminem, Kendrick Lamar and The Killers.

This is the first of whats expected to be many tour dates for Arctic Monkeys this year so keep your eyes peeled for UK dates, which will be just around the corner.