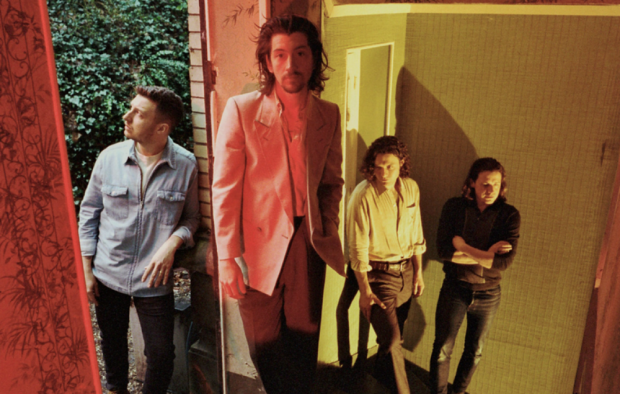 Off the back of the news of their forthcoming album ‘Tranquility Base Hotel & Casino’, Arctic Monkeys have announced a tour of the UK and Ireland later this year.

The boys are set to play a total of nine shows in massive arenas throughout September. Cities on the line-up include Manchester, London, Dublin and their hometown of Sheffield.

Alex Turner and co revealed the full line up via Twitter:

We're pleased to announce our live dates in September 2018. Tickets go on sale at 9am on Friday 13th April. Support comes from @thelemontwigs – for more information head to https://t.co/j1hCeXFZBM pic.twitter.com/KjNK5mn1Fq

The Lemon Twigs have been selected as the support act for the tour. Tickets  will go on sale at 9am on Friday 13th April.