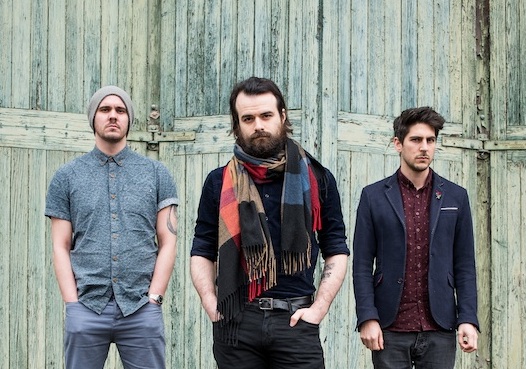 The band have just announced a month long UK headline tour between April 24th and May 23rd. In London, the band will be playing two very special shows back to back at the Oslo venue. With the first night (May 22nd) being a full, in order play through of the bands debut ‘Left Fire’ mini album (and more), and the second (May 23rd) being a fan assisted set list show, where the band will be asking fans online for set/song suggestions (closer to the time of the show). Both will be unmissable. Supports for the tour come from the brilliant Black Peaks, Gallery Circus and Solum Sun, variations of these will be across most dates. 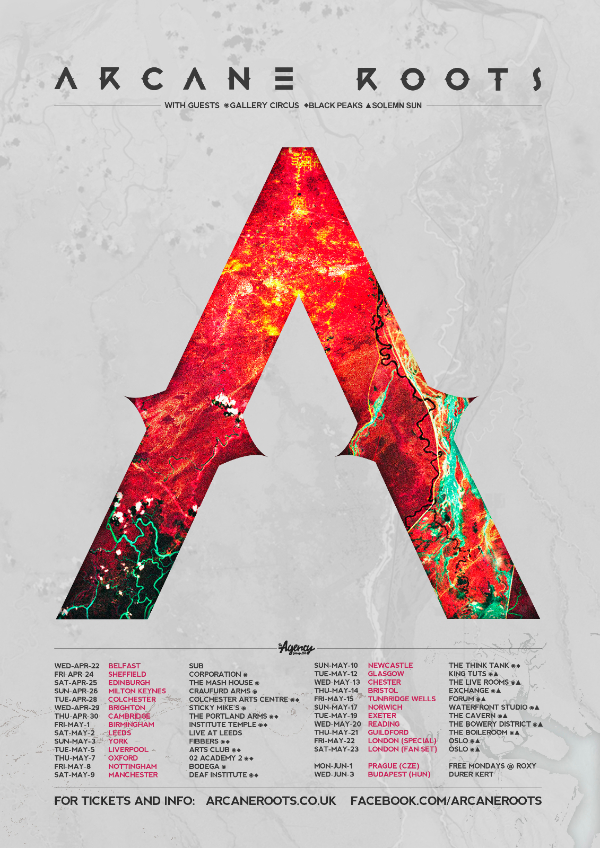