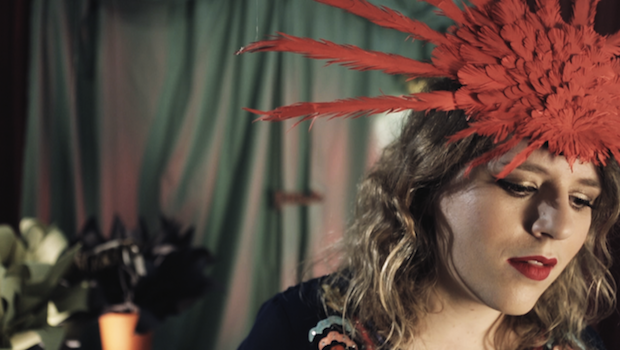 Acclaimed German/American folk singer Anja McCloskey has revealed her new single ‘Too Many Words’, which is set for release on 8th June.

The track is taken from her forthcoming second studio album Quincy Who Waits, which is due later this summer.

Listen to new track ‘Too Many Words’ below.

McCloskey began to gain recognition from the likes of Q Magazine and This Is Fake DIY in 2012, following the release of her debut album An Estimation.

Speaking on her new album, McCloskey said , ‘It’s about an intricate friendship and leaving things behind.’