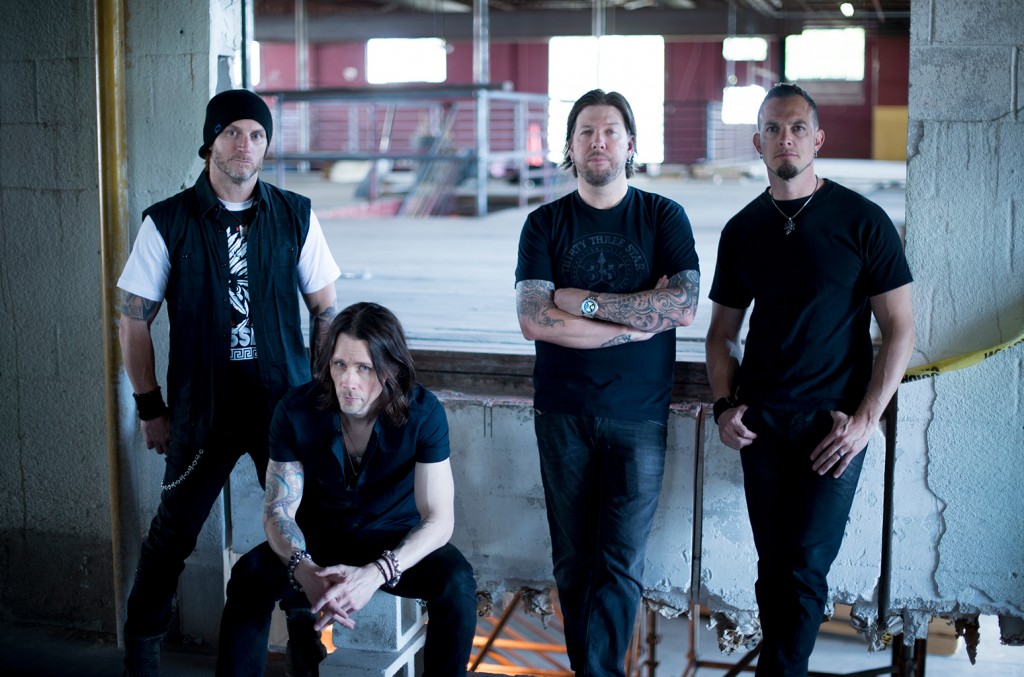 For over a decade, Alter Bridge have been taking the world by storm with their unique sound. They’re now looking to take over Ireland with the announcement of their first ever Irish show.

Alter Bridge have announced that they will be performing in Dublin’s Olympia Theatre on June 20th. This news comes just a year following the release of the band’s fifth album, The Last Hero.

These side projects are a great assistance in the band’s attempts to always adapt and evolve their sound, employing fresh techniques, new alternate tunings and even recording with a seven-string guitar for their latest album.

“We don’t want to put out the same thing over and over again,” Tremonti has said. “We want to keep everyone guessing. There are three new tunings, and that helped keep us inspired. I’d never recorded on a seven-string until now. This is the first record where Myles planned out his solos beforehand. In the past, he would wing it with this magical, improvisational touch. What he did is amazing. Me and Slash have both said he’s the best guitar player in our bands.”