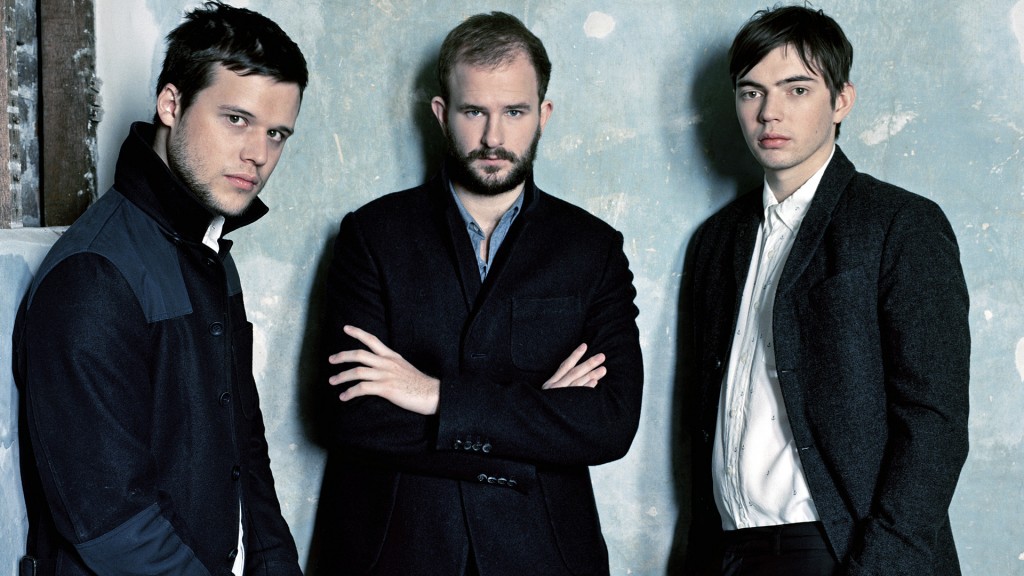 Indie rockers White Lies have been announced as support for Kings of Leon’s huge UK opening show this summer.

Kings of Leon take to the stage at Newcastle’s St James’ Park on May 31st, which White Lies will provide support before Kings of Leon head around the UK playing dates in Manchester, Sheffield, Glasgow and also headlining this years Isle of Wight festival and playing another huge UK show at Milton Keynes Bowl.

More bands are set to be announced in the coming weeks.