TV On The Radio To Return With Brand New Album 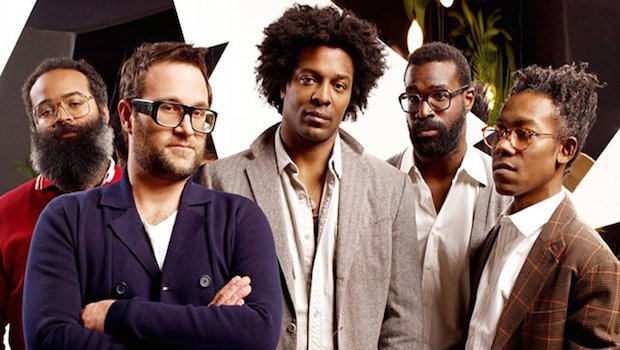 ‘Seeds’ will drop this coming Autumn.

Brooklyn indie quartet TV On The Radio have announced that they will be releasing a new album this Autumn. ‘Seeds’, the much anticipated follow up to 2011s ‘Nine Types of Light’, was announced via the bands website earlier today. The album trailer, teases a synth heavy explosion of coloured foam, giving a little away to how the new album with sound.

Released on Harvest Records, ‘Seeds’ will stand out as the groups sixth studio album, and the groups first album since the death of bassist and producer Gerard Smith, who sadly lost his battle with lung cancer in April 2011. Talking to Rolling Stone magazine, vocalist Tunde Adebimpe discussed the release: “We’ve been through a lot of stuff in the past few years that could have stopped the band cold. But I’m glad we got it together and took stock of the unique connection we have between each other because the record is, 1000 percent, without a doubt, the best thing we’ve ever done.”

Another record to mark down in your diary then, guys.