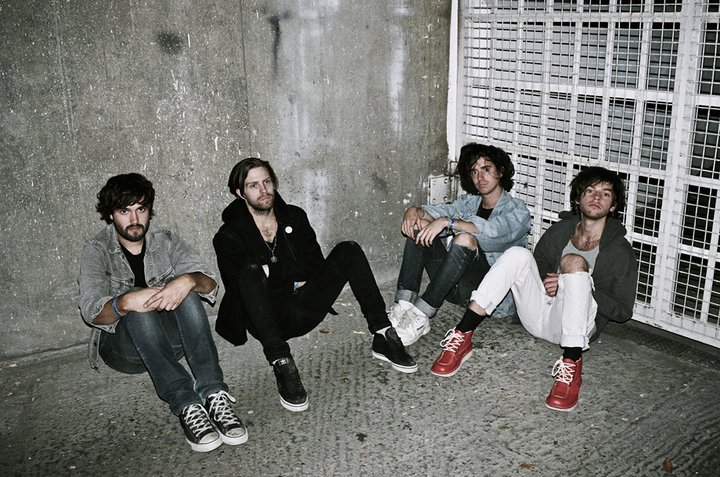 Tribes returned to the stage in London with a triumphant sold out NME show at Electrowerkz last week. This rounded off a small run of shows (all sold out) across the country to showcase some of the new material on their forthcoming album ‘Wish To Scream’.

With the new album due May 20 and current single ‘How The Other Half Live’ preceding it on march 25, Tribes are already itching to get back out on the live stage – a place they utterly thrive.

Their next run of dates will come in two waves – kicking things off regionally from April 6-12, followed by a second run the week ‘Wish To Scream’ is released from May 21. All dates will culminate in the bands biggest London headline show to date at the 3,000 capacity Roundhouse in Camden on May 29.

‘Wish To Scream’ was produced by Kevin Augunas and recorded at the famed sound city studio in LA, where Nirvana’s ‘Nevermind’ and Fleetwood Mac’s ‘Rumours’ were brought to life.

You can catch Tribes live:

Live at Leeds, Leeds – 4th May

The Roundhouse, London – 29th May