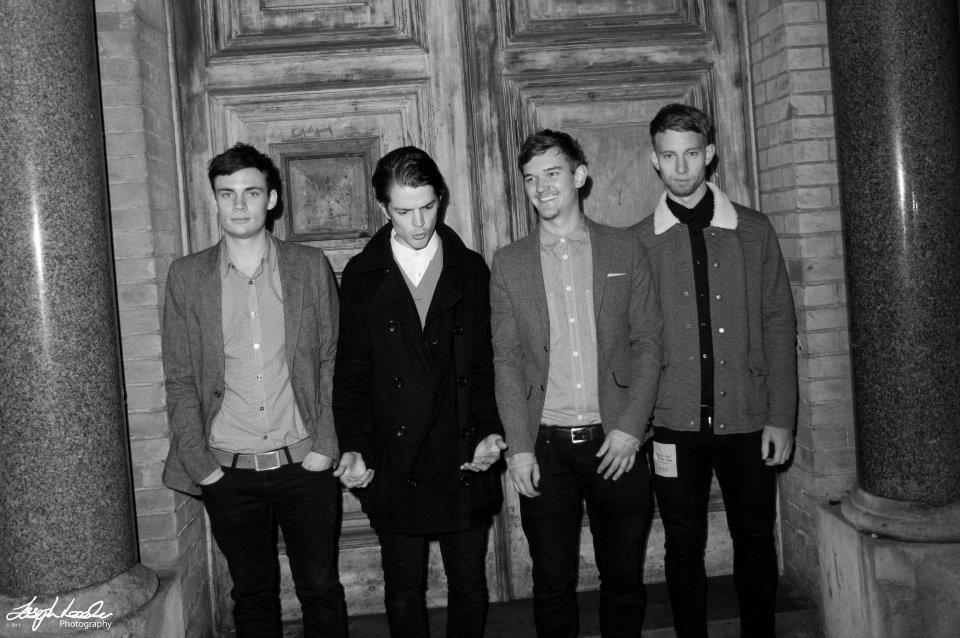 Following on from the successful debut single ,’Without You’, comes a anthemic four track EP from The New Union.

Lead song ‘Staying Friends’ deals with the age old problem of relationship breakdowns and trying and wondering if you could ever stay friends. The other songs on the EP concentrate on the nagging doubts and introspection that we all go through when finding our way through life and new relationships. Videos to accompany ‘Staying Friends’ and ‘Forget Again’ have been directed by Sim Warren (Esben & The Witch).

Influences and comparisons range from Two Door Cinema Club and Clock Opera through to Bombay Bicycle Club and Local Natives, but their songs magnificently portray vulnerability whilst managing to hint at a future filled with hope and happiness. This is a band that have been together for just two years and already been seen touring with the likes of Clock Opera, Bastille, Slow Club, The 1975 and Dog is Dead and as well as playing at The Great Escape Festival 2013.

Check out their release ‘Staying Friends’ below: