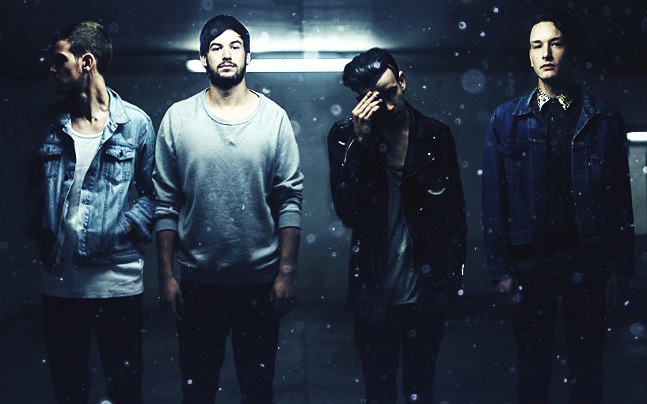 Following the release of their acclaimed EPs ‘Facedown’, ‘Sex’, and ‘Music For Cars’, The 1975 have released the new EP ‘IV’ through Dirty Hit/Polydor Records in the UK.

With the release of the EP yesterday, the quartet are now providing you the chance to stream the entireity of the record below:

2013 has already been huge for the band with sold out tours both in the UK and the US, a support slot across Europe with Two Door Cinema Club, a triumphant week at SXSW and a top 20 hit in the UK’s official single chart with ‘Music For Cars’ lead track ‘Chocolate’. The band’s May UK tour is sold out as are two landmark shows at London’s Shepherds Bush Empire and Manchester’s The Ritz in Sept 2013.

The band play the following shows this summer: