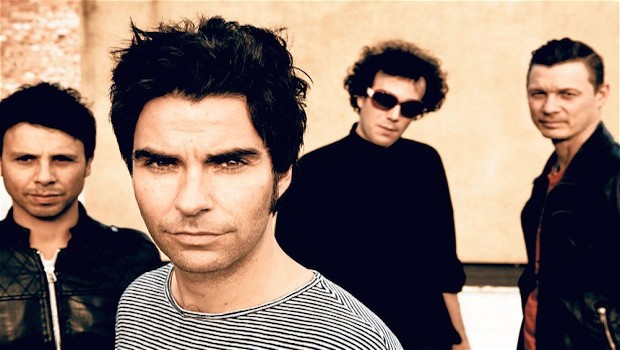 Welsh rockers Stereophonics have hinted they will release a new album in 2015.

Finished mixing the new album! (out next year!!) Kelly pic.twitter.com/gNTtv9BM7a

The new, untitled album will be the follow up to 2013’s highly acclaimed album ‘Keep Calm and Carry On’ which featured their huge hit single ‘Indian Summer’.