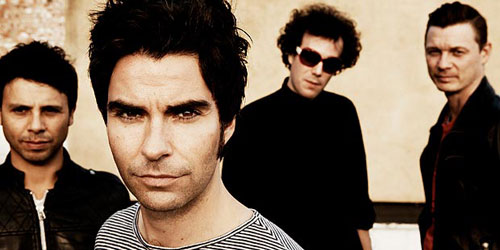 Welsh rockers Stereophonics have revealed the video to the latest single from their 8th studio album ‘Graffiti On The Train’.

Stereophonics new single ‘We Share The Same Sun’ is released on August 12, the opening track from the band’s latest album ‘Graffiti On The Train’. The single is the follow up to the lead single off the album ‘Indian Summer’.

Watch the video for ‘We Share The Same Sun’ below:

Graffiti On The Train reached number 3 in the UK album charts on release and the band will be taking the album on tour this November:

Tickets for the UK tour are currently on sale. You can also catch the band at this years T in the Park and V festivals.