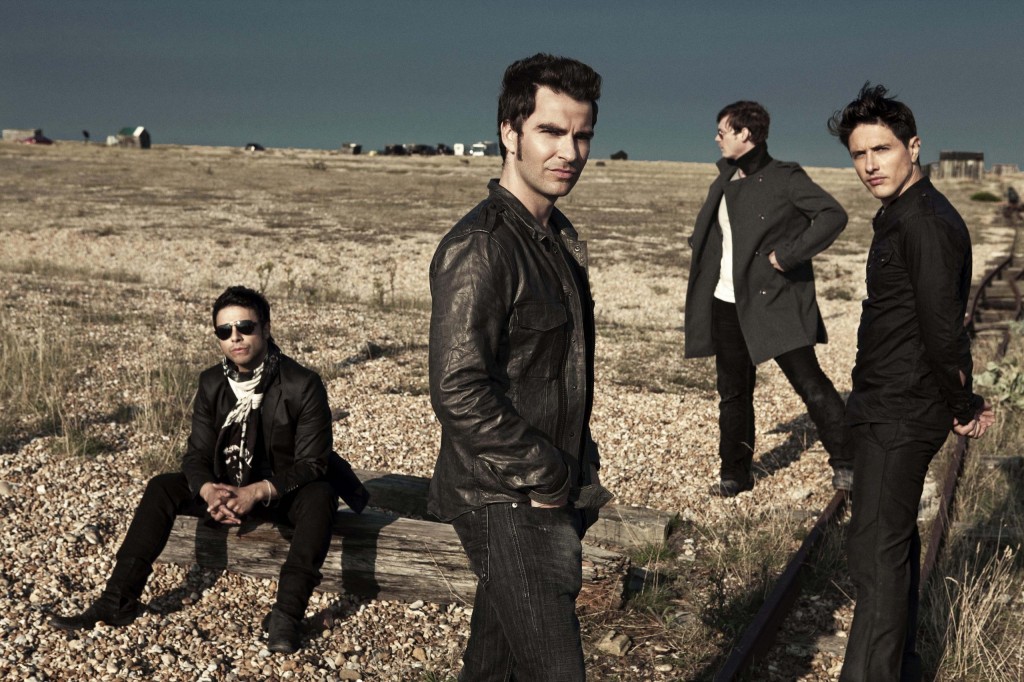 The Welsh indie rockers decided to treat their fans to an early Christmas present as they brought their intimate tour to Manchester Academy on December 16.

Playing a heavy set with a great mix from all 7 studio albums, they opened the set with the massive anthem that is ‘Bartender and the Thief’ before going straight into ‘Word Gets Around’ album opener ‘A Thousand Trees’.

Kelly Jones and his band carried on with the explosive open to the set with guitar loving tracks ‘Superman’ and ‘Doorman’ before the crowd found the top of their voices as ‘Pick a part that’s New’ was blasted out.

You got the feeling the band just wanted to have fun and play some old songs that don’t normally fit on the full tour setlist including old tracks ‘Plastic Calfornia’ and a personal favourite of mine, ‘Jealousy’. Of course, you still heard the big hits such as the bands first single ‘Local boy in the Photograph’, ‘Same Size Feet’ and ‘Mr Writer’.

The Stereophonics didn’t give much away about their forthcoming 8th studio album ‘Graffiti on the Train’ but did treat fans to the new single ‘Indian Summer’ which is to be released before the album on the 4th of March. The band also played hits ‘Violins and Tambourines’ and free single ‘In a Moment’ which both will feature on the new album.

The band closed the show with their biggest hit, indie anthem ‘Dakota’.