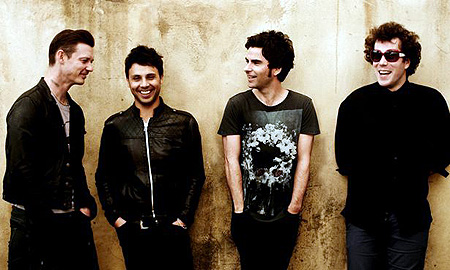 The 12 date Arena tour kicks off in Glasgow Hydro Arena on Friday 8th November and includes two dates in Cardiff and a show at London’s O2 Arena.

With their sublime new LP ‘Graffiti On The Train’ just released, Stereophonics announce a major UK Arena Tour in November. Tickets go on sale at 9am Friday 22nd March from www.gigsandtours.com, www.livenation.co.uk or www.ticketmaster.co.uk

The band are set to hit the road later this month on a small intimate sold-out UK Tour.