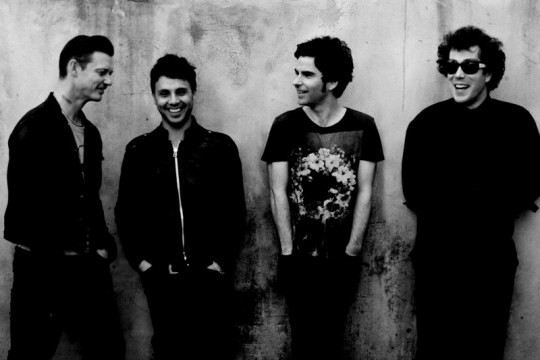 Welsh rockers the Stereophonics have announced the details of their forthcoming 8th studio album ‘Graffiti on the Train’. The album will contain 10 tracks including ‘Violins and Tambourines’ and free download ‘In a Moment’.’

The album was written by frontman Kelly Jones who also co-produced the album which will be released through the bands own label.

The band announced on a run of Christmas intimate gigs that they will be back on the road playing ‘Bigger shows’ in 2013.