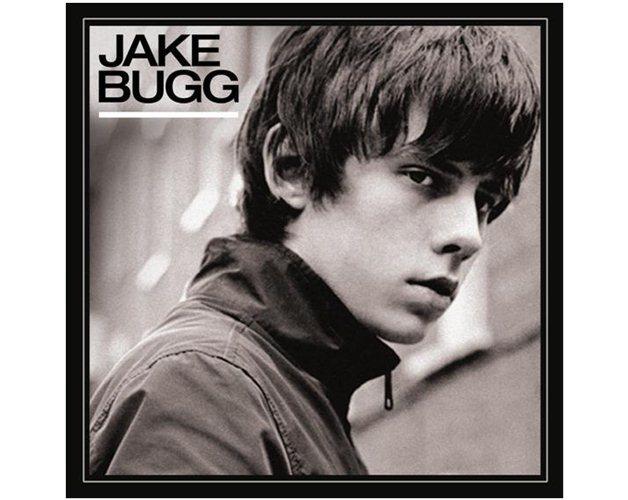 New indie sensation ‘Jake Bugg’ has proved that talented musicians trying to make a name for themselves don’t need music ‘talent’ competitions such as the Xfactor or money grabbing management like Simon Cowell, they simply need hard work and dedication to match their talent. From his first gig in his local high school in Clifton to opening for ‘Noel Gallagher’s High Flying Birds’ and getting the backing of the former ‘Oasis’ man himself, his instant rise to success has been mind blowing.

Jake has finally released his highly anticipated self titled debut album, which is a massive hit with his ever growing fan base and is surely an album that will spring him into even bigger success. With growing support from not just Noel Gallagher but also the biggest music critics in the industry, his 2013 UK/Ireland tour is one not to be missed.

With the album including hit singles ‘Taste It’ and the dancefloor filler ‘Lightning Bolt’, the album has the perfect mix of songs that make you want to dance and songs you can simply relax too.

Tracks such as ‘Two Fingers’ and ‘Seen it All’ show just how good of a singer/songwriter Jake is and its refreshing to hear some talent back in the UK Music charts. Jake has the perfect mix of a musical sound from the 60′s, lyrics as good as Noel Gallagher and the coolness of Alex Turner.

If you are yet to come across Jake Bugg, I urge you to do so and buy this excellent album.