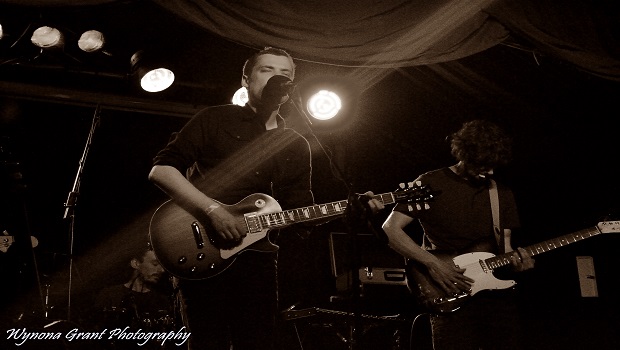 Recently uncovered Irish Folk/Rock band, Evora took to the intimate, sold out stage of The Grand Social having recently released their début album.

With talent occupying the stage from the very beginning, shining from support acts Stevie Cliff and Liza Flume, it was kicking off to be a real showcase of the Irish industry as it currently stands. First up was Dublin singer/songwriter Stevie Cliff. Residing on the stage with smooth, mellow originals, Stevie stole the attention of this crowded venue. The ability to interact with the crowd is a trait Stevie far from lacks, and this blended with his relatable lyrics put to acoustic, sweet-sounding melodies makes him stand out as one to watch.

Next up to perform to this fast increasing crowd, all in anticipation for Evora, was soulful singer/songwriter Liza Flume. A soul/folk sound rang around the room from her very first whisper and her tracks quickly became the focus of the crowd. With an EP already recorded, it won’t be long before Liza will be moving up the music industry. Producing a powerfully full sound on the stage while it held the presence of only her, Liza seemed sure of her intented musical direction.

It was then time for Evora to take to the stage. Greeted by a massive cheer, the guys were genuinely humbled by the support and the amount of people that came along. Ripping into ‘In Your Eyes’ to set the night off, the guys moved swiftly through a set list of tracks from their successful album. With a mere Radiohead vibe shadowed by a more folk sound, Evora encapture a diverse fanbase, and ultimately have a sound for everyone.

Showcasing a beautiful energy on the live stage, with an obvious comfort in performing, it’s no surpise that Evora are creeping more and more into the public eye. Stand out track of the night for me was upbeat album classic ‘Close To You’. Proclaiming it to be their only upbeat and feel-good track, the guys poured every ounce of energy into it, releasing fierce positive vibes across the venue.

Welcoming special guests Vyvienne Long and Shannon to the stage to perform a few songs which they featured on on the album, the stage had a more full feel and generated a nice finish to what was essentially a very collective performance. Emanating a sound which is reminiscent of a variety of genres, Evora clearly have a lot to offer, and with a debut album of such high standard, not to mention slick live performances, they won’t be long reaching the top.

Photos from the night: (more can be found HERE.) 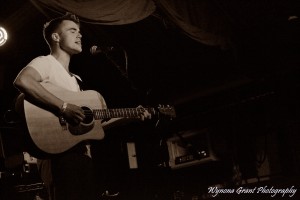 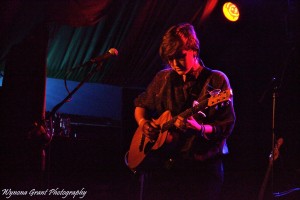 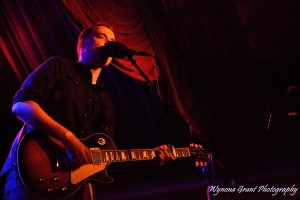