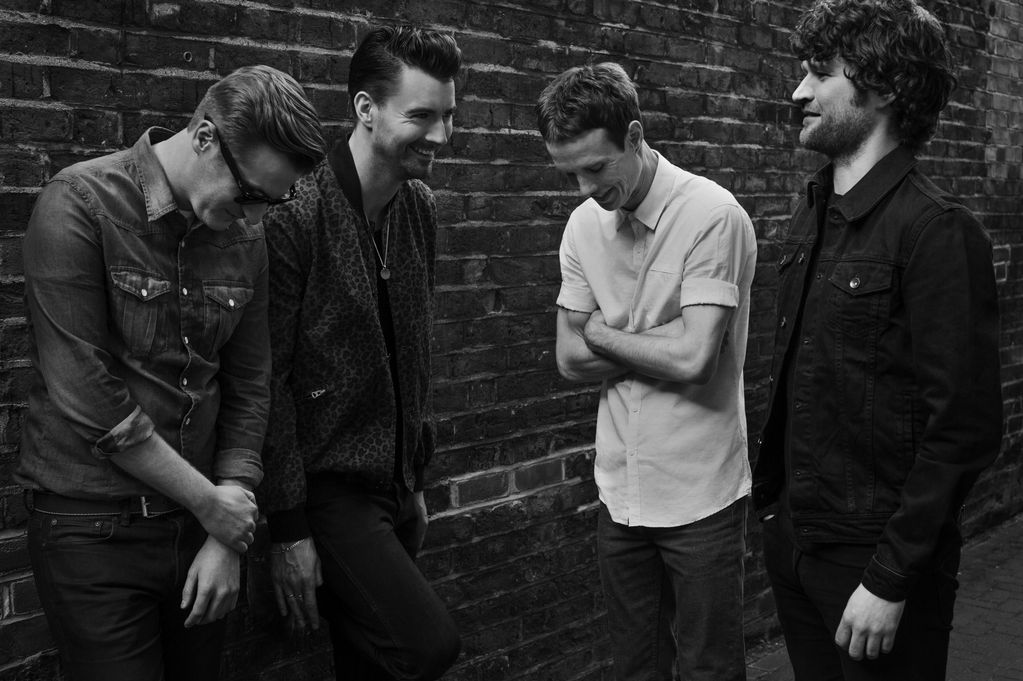 Manchester indie rockers The Courteeners are back with their fourth studio album, ‘Concrete Love’ as the follow up to highly acclaimed third album ‘Anna’.

Releasing the album in the build up to their excellent headline set in the Radio 1/NME tent at Reading and Leeds could always be classed as a risk, but its one that went down a treat. Concrete Love stands in different sted to other Courteeners albums and is another album that takes them further away from the early indie disco St Jude days.

Album tracks such as ‘Small Bones’ are played with an orchestra, which demonstrates a huge difference in the Courteeners musical direction, but one that works excellently; although Concrete Love still contains some tracks full of guitar riffing rhythms, including best track ‘Black and Blue’ and opener ‘White Horses’ that will give the album an edge when toured live this Winter.

Concrete Love is another fine piece of music from Liam Fray and his band, and is one that fits in well in what is turning out to be a fantastic discography of albums created by one of the biggest bands in the UK. Guitar music might not be as big anymore, but with bands like the Courteeners around, its proof that guitar music will never ‘die’.

Check out the band’s latest single from the album, ‘How Good It Was’ below: